Yesterday was the best post office visit for me yet - 12 postcards, a magazine from my dad, and a little care package from Uzbekistan that included two more postcards, a stamp, and a bunch of little stickers!

From Georgy in India: 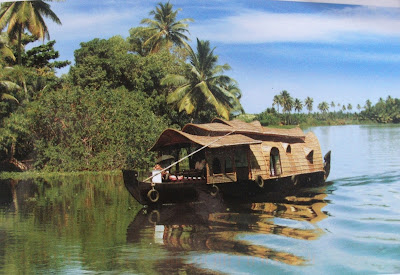 A Vallam (houseboat) in Kerala, India, complete with bio-toilet and on-board chef! 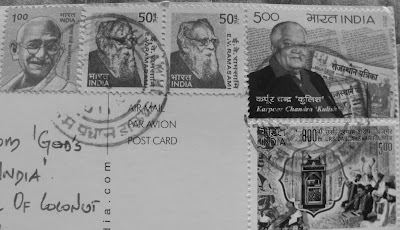 The stamps - I can't get good pictures of them unless my camera is on the "text" setting.


From Robert in the Czech Republic 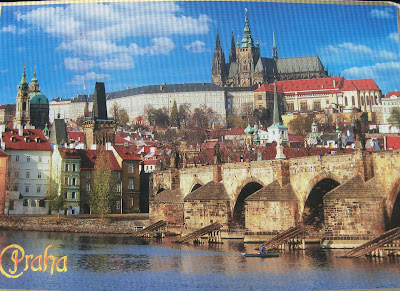 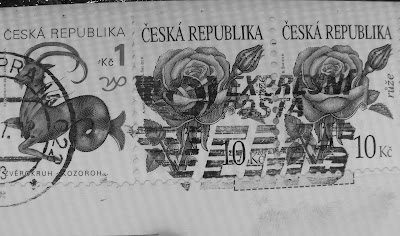 
From Peter in Sweden (I think) 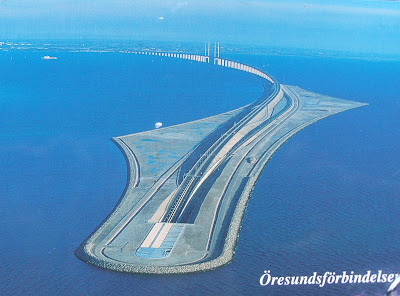 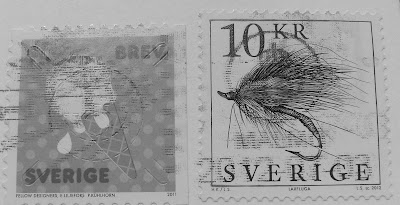 I love the ice cream cone, and the fishing lure is pretty cool, too.

From Vera in China 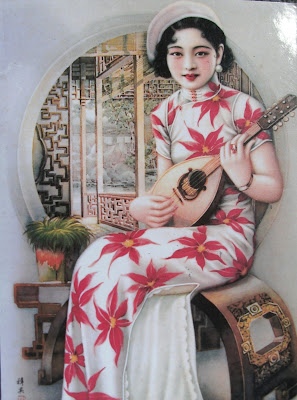 I love this card - the dress, the mandolin, the bench she's sitting on - all of it. 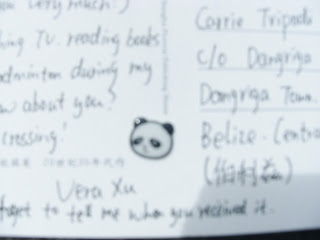 From Iga in Poland 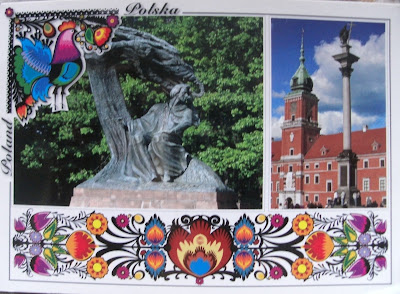 Chopin's Monument in Warsaw and the Royal Castle.

No stamps on this one for some reason. 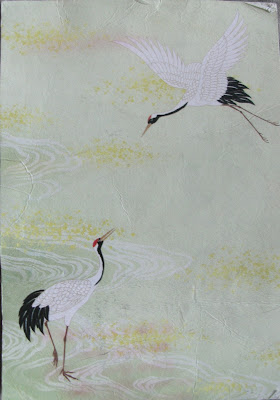 This reminds me of an old painting I had... which must have been REALLY old because I bought it at an estate sale at the home of a 90 year old man. 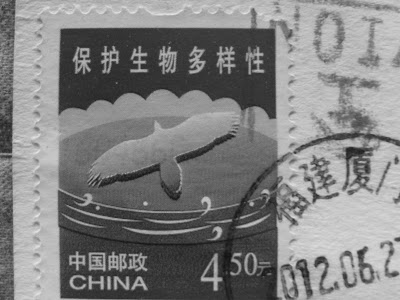 From Roman in Russia 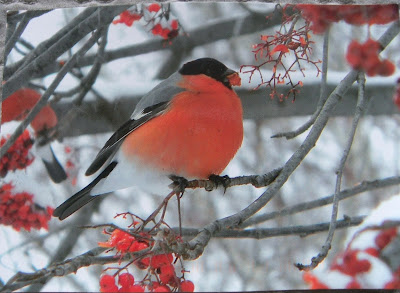 I love this fat little bird! I think it's called a Bullfinch. 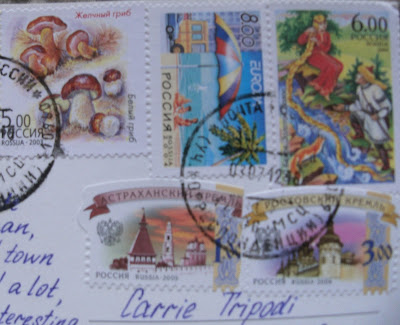 The best stamps on one card so far - mushrooms, the beach, a Rapunzel-like chic and two castles.


FIVE cards from my friend Roary in PA, from her travels over the years 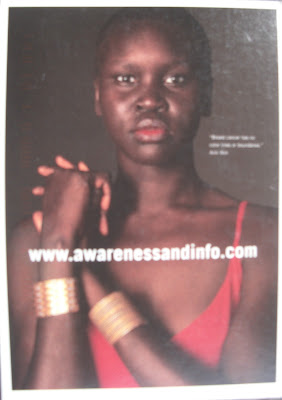 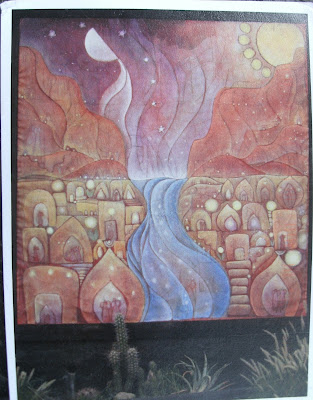 A fun, artsy one from Tucson, Arizona 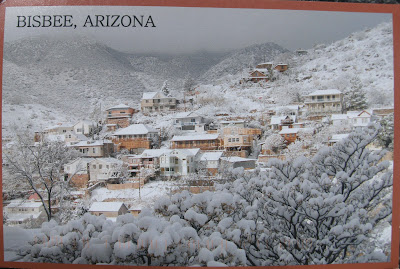 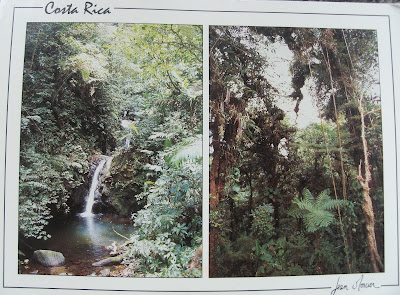 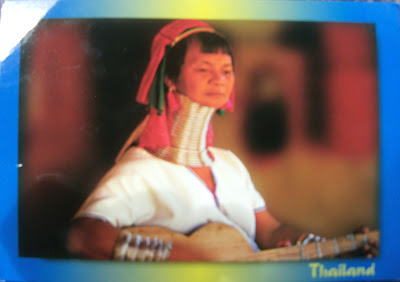 A Long Neck hilltribe woman playing her guitar in the North of Thailand.
Another place I'd love to visit. 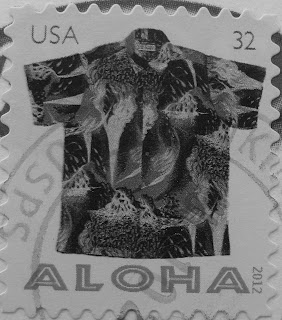 All of Aurora's cards had these cute little Aloha stamps on them. Love! (Thanks, Roar!)


From Igor in Uzbekistan 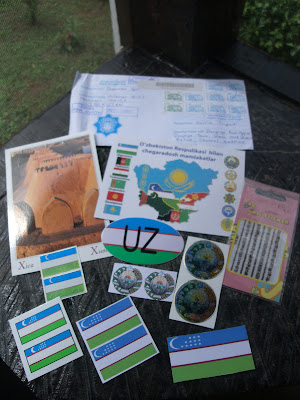 2 postcards, nail stickers, a stamp, and 7 stickers!
Thank you, Igor - I will send something fun out to you next week!

Urban Farm Magazine... from my dad :) 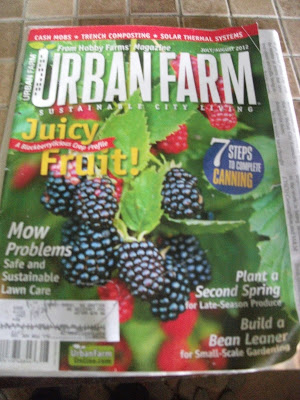 Our greenhouse was built because of the first issue he gave me, I can't wait to see what we get out of this one! 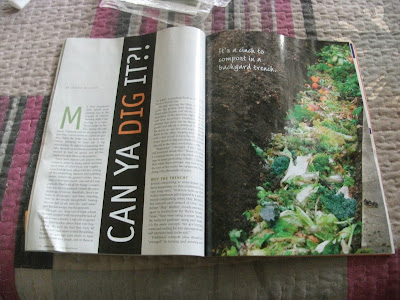 The article Can Ya Dig It? mentions the authors first encounter with trench composting - in the jungles of Central America while staying in BELIZE!

I gotta say, this postcard swapping thing is more educational than I realized it would be. Every time I get a cool card from somewhere I've never been I look up whatever image is on the card and learn something about it.
I bet my Jeopardy skills have even improved a bit because of it.

I also don't know what's up with all the empty space in this post - it looks fine in the draft but when I post it... lots of space. Hmph.
Posted by Unknown at 11:56 AM