Camilla somehow got out of her cage this morning and made her way to a sunny spot near our pile of sand, where the dogs often nap. 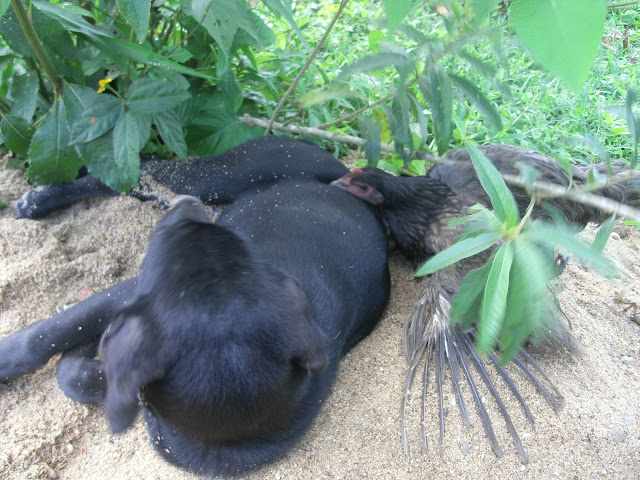 The pups got their first at-home bath yesterday because it looks like their getting a touch of the mange: 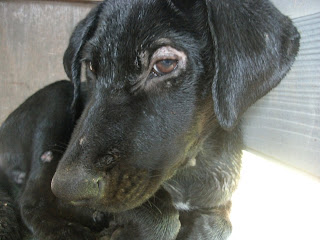 I scrubbed them down with a citronella and tea tree shampoo, then doused them with some boiled Neem from Lilly, let them dry off, and then coated them with some sort of pesticide that I got from the Belmopan Humane Society (Seriously ,adopt from them if you're looking for a pet in Belize, Lilly is SO helpful) 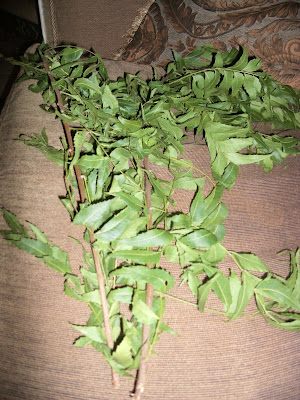 From OrganicIndia: "Used in Indian Ayurvedic medicine for more than 2,000 years, the Neem tree's bark, Neem leaves, Neem seeds, and roots can be made into various medicinal remedies for a wide range of ailments, ranging from anti-hemorrhoids and loss of appetite, to leprosy and other skin disorders.
For generations, Indian medical practitioners have made poultices from Neem leaves to cure skin diseases such as boils, ulcers, eczema, and ring worm. Pastes and extracts from Neem trees have also proven effective in treating various skin fungus conditions, including athlete's foot and lesions in the mouth and vagina. More serious diseases such as chicken pox and small pox have been treated with Neem tree pastes; and even people suffering from herpes and hepatitis B viruses have obtained relief from Neem tree preparations.
Oil made from the Neem tree's fruit and seeds is light to dark brown in color and somewhat bitter tasting; almost like a combination of peanuts and garlic. The oil contains quantities of steroids, including beta-sitosterol (used to treat men suffering from enlarged prostate glands) as well as linoleic and olei acids (Omega 6 and 9), and is found to contain the well known Omega 3 fatty acid (used to prevent arterial sclerosis). In addition to its medicinal properties, Neem oil is also used as a base for variety of organic cosmetics including soaps, shampoos, hand and body lotions and creams. It is also used as an organic bio-pesticide repellant against insects such as Japanese beetles, meal worms, and aphids." 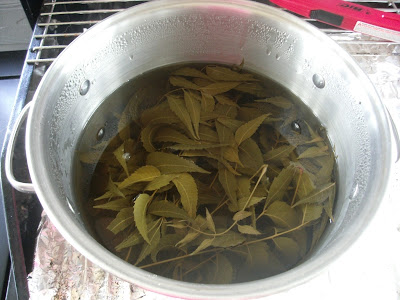 They seem to be doing better already! They definitely aren't scratching as much as they were a few days ago and their mange spots are a bit smaller.
I used the leftover Neem tea to wash my own hair and for a quick rinse after my shower - everything feels good and fresh :) 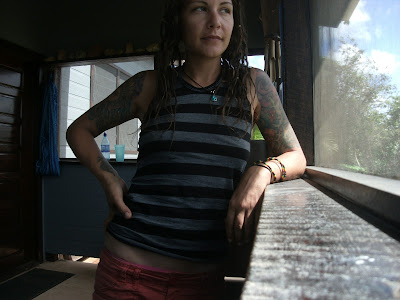 Bad pic, but there are my dreads

I'm in Dangriga right now, paying Dana at Val's hostel to let me charge my laptop and use her wifi for a little while since our inverter broke at home. I'm not exactly sure how our solar/wind power actually works - but apparently you need an inverter to get the electricity into the house....
One step forward, two steps back.

I stopped at the Star River Restaurant for lunch before coming to Val's - holy crap! I had a really good, crispy chicken burger with fries and two beers for $10bz. That's only $5us!! 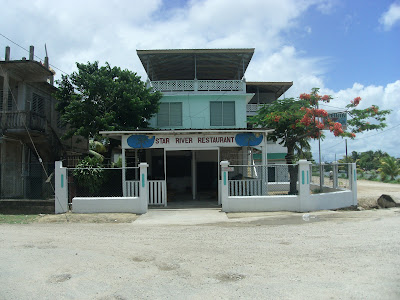 My new go-to place for lunch

I should continue on with my errands now - a quick stop at the post office to mail some post cards and see if I got anymore sent to me, and another quick stop at the super market so we can eat dinner tonight.
I'll leave you with this reminder: 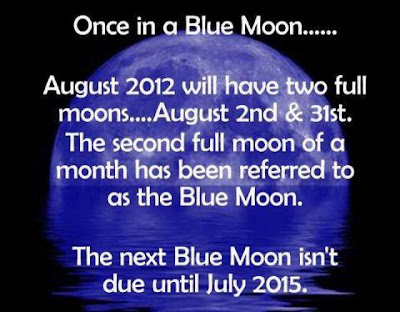