And the collection grows....

I love this one - with the mountains and the whales.... Unfortunately, it isn't for me.  Ava in Dangriga, this one was meant for you, and if you happen to see this post, I'll be returning it to the post office next week. 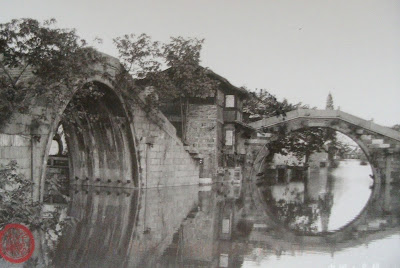 Moving on to the ones that DO belong to me, here's a card from a girl in China, who let me know that she likes trees very much, and she likes to buy biscuits, but she only eats the cookies, not the sandwich. 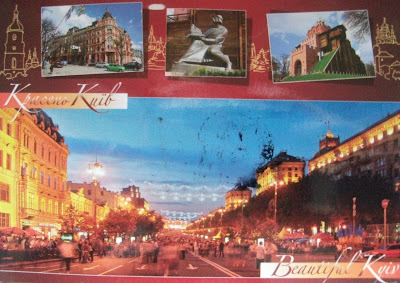 This one is from Mila in the Ukraine - The former Praha Hotel, A monument to Yaroslav the Wise, Reconstruction of the Golden Gates, and Khreschatyk. 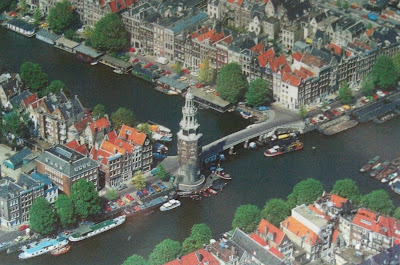 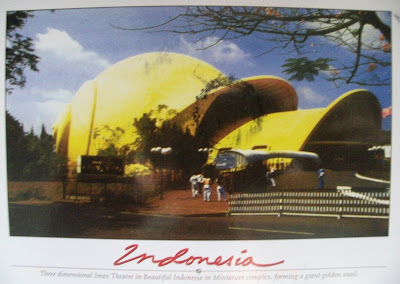 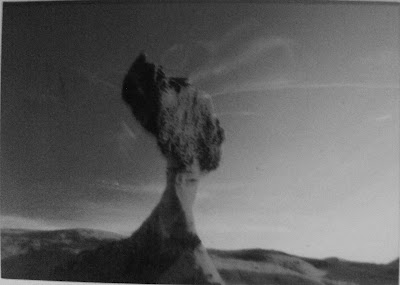 This card is much cooler in person, but I couldn't geta good, colored picture. It's from Anny in Taiwan - a famous view in her country of a rock that looks like the head of a queen! 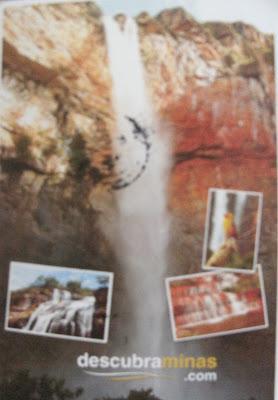 Another gorgeous waterfall  - this one in Brazil! I'm adding the stamps from this card, too, because they're cute: 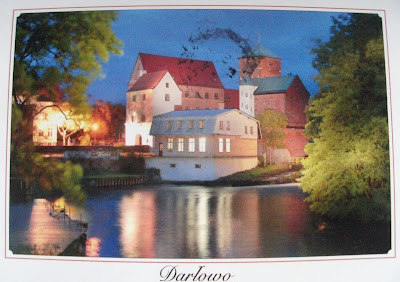 I love this one, a night view of Dartowo, Poland, from Ola. It looks so clean and pretty. 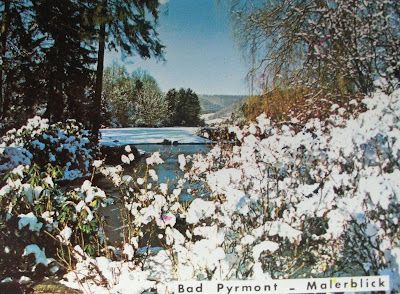 A snowy scene from Austria! Bad Pyrmont, Malerblick from Sandra. 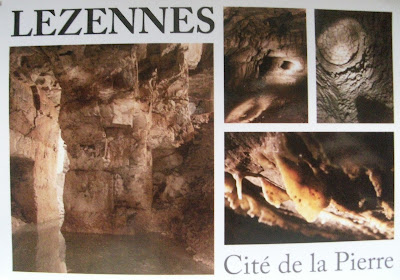 From Stephane in France, Lezennes, Cite de la pierre. He says the caves are for hiding people or to protect goods. VERY interesting... 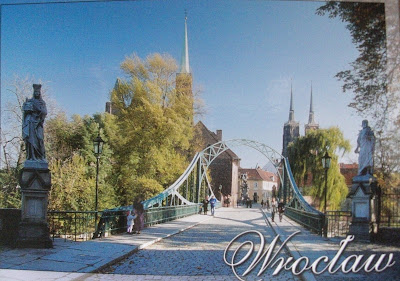 Another card from Poland, this one is a photo of the Tumski Bridge, sent from Julita. 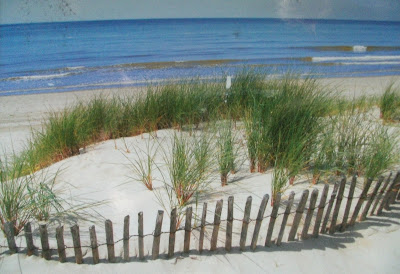 I totally thought this one was from the Jersey shore! It looks like it, doesn't it?? This card actually comes from David in Belgium! Who knew that Belgium and New Jersey were so similar! 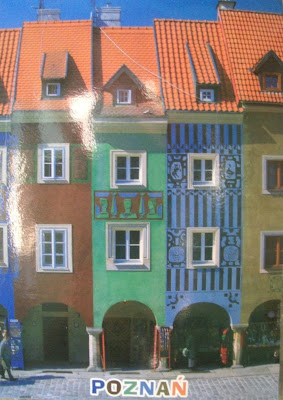 I love these colorful houses in Poznan, Poland! (I think I have more cards from Poland than from anywhere else at this point) Thanks, Mateusz! 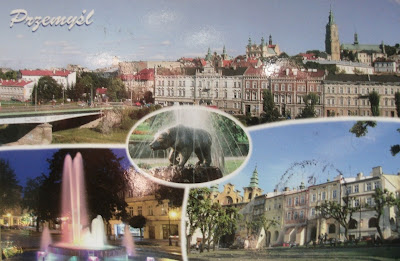 Another one from, guess where - Poland! This is Ania's hometown of Przemysl, and I love the fountain and the statue of the bear! 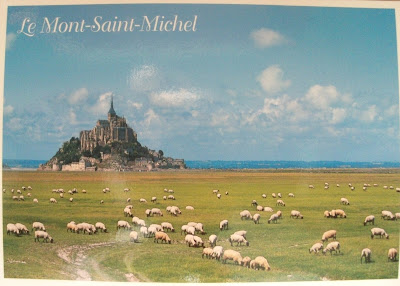 A beautiful card from David in France - Le Mont-Saint-Michel:
A dramatic island off the coast of Normandy, Mont-St-Michel is home to an abbey that dates back to the 11th century and now boasts impressive illuminations at night. The island, with its fast and fickle tides, was a notorious prison during the French Revolution of 1789. The isle, which celebrated its 1300th anniversary in 2008, has several good restaurants and a nightclub. Only a narrow causeway built in1880 links the island to the mainland, although a bridge is due to be completed in 2012.

And, last but not least, three cards and two small gifts from Ola in Poland: 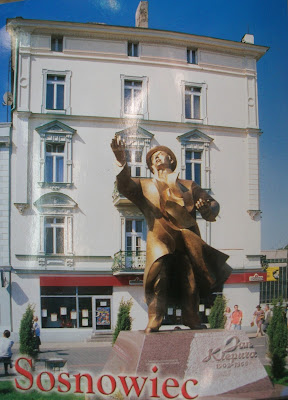 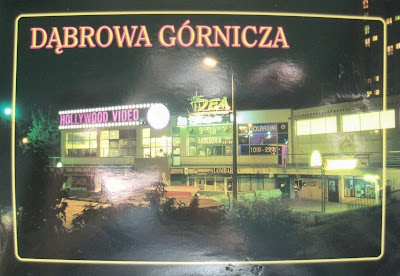 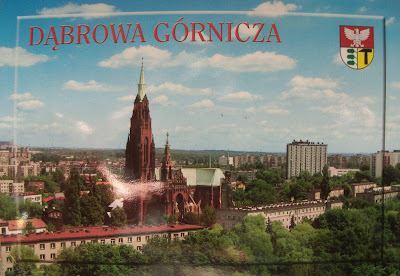 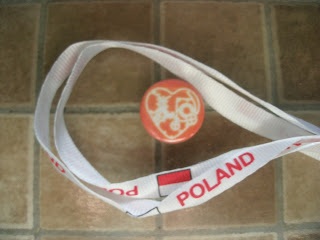