Today is World Post Day - "celebrated each year on 9 October, the anniversary of the establishment of the Universal Postal Union (UPU) in 1874 in the Swiss capital, Bern. It was declared World Post Day by the UPU Congress held in Tokyo, Japan, in 1969"

It seems fitting to show you the 16 postcards that I picked up from the post office on Friday... 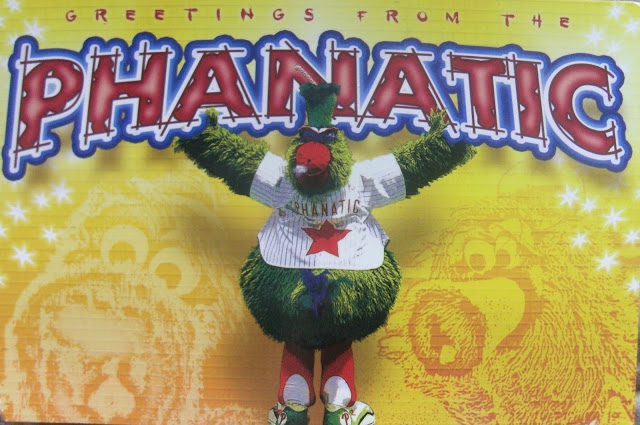 Andrew, a fellow Council Rock graduate, 1996, sent me this awesome card of my favorite guy,
The Philly Phanatic.

If you don't know who the Philly Phanatic is, you really have to watch some clips on YouTube:

Thanks, Andrew, I love the card! The stamps are cool, too..

One of my friends in San Pedro went back to the States to visit her family and sent me these from New York: 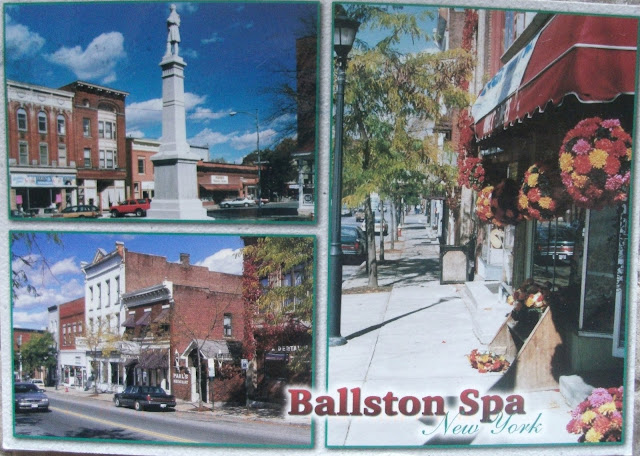 "Centrally located  between New York's Catskill and Adirondack Mountains, and just minutes away from Saratoga, Ballston Spa is very rich in local history."
Looks like a cute town. 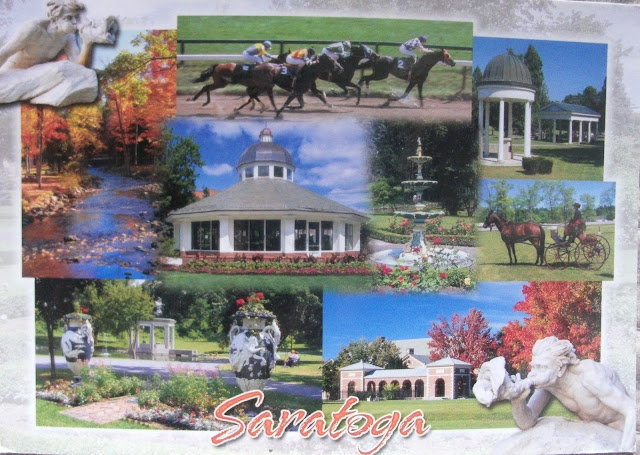 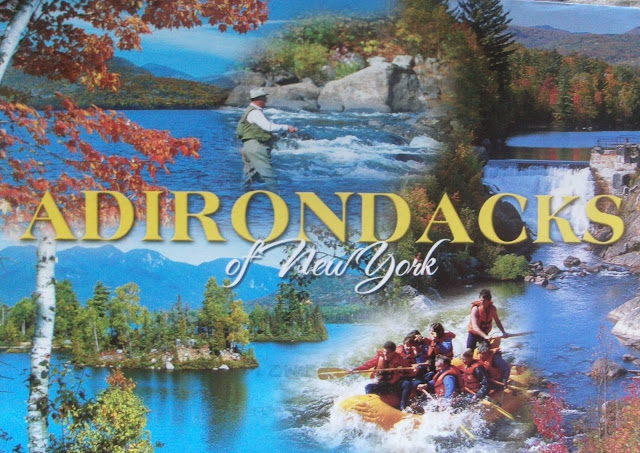 New York State's Forest Preserve, compromising 40% of the Adirondack Park region is a legacy from the past protected by the Constitution, representing a heritage for future generations. 2760 lakes and 30,000 miles of rivers and streams are in this last great wilderness of the contiguous 48 states.


It looks like you had a great trip, thanks for the cards, Carol!! 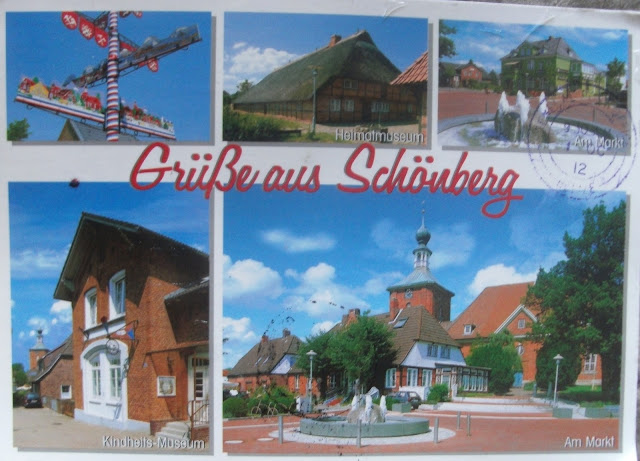 This card comes from Irene, a Milwaukee girl who's now living in Germany.
She's only 2 kilometers away from the Baltic Sea... looks nice!! 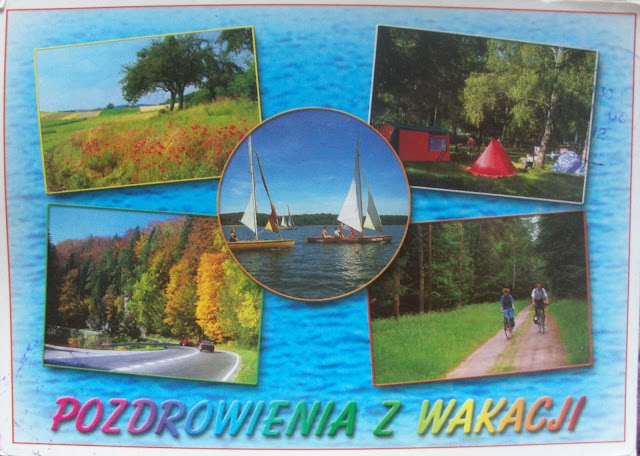 This is just a pretty card from Konrad in Poland... no information about the photos. 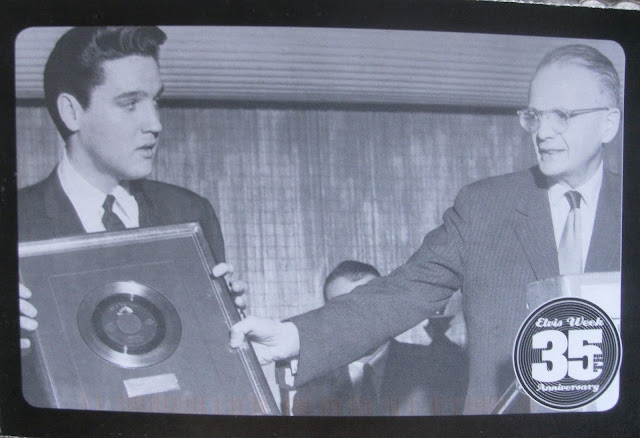 Elvis!!!
"Elvis receives a commemorative framed 45 rpm of a record on the RCA Victor label in March, 1961. The purpose of the occasion is unknown."
(From a reader in Memphis - thanks!!!) 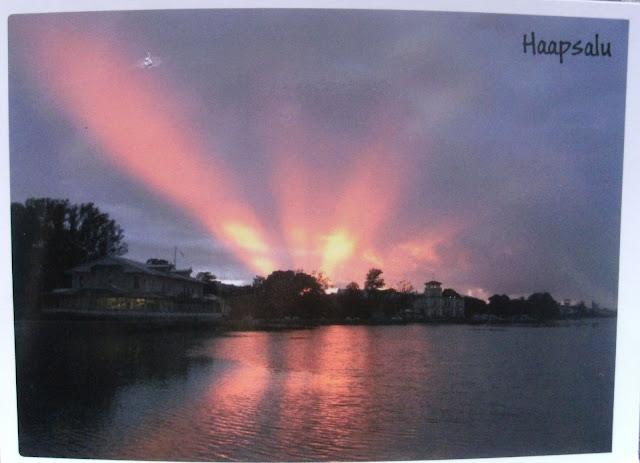 From Daire in Haapsalu, Estonia.
"Warm sea water, curative mud, and fresh air have made Haapsalu well-known for centuries. Only 100 kilometers away from the capital, it's always been a loved summer resort in Estonia." 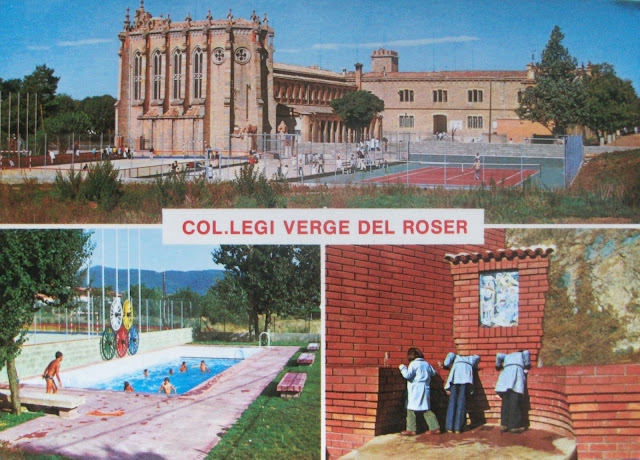 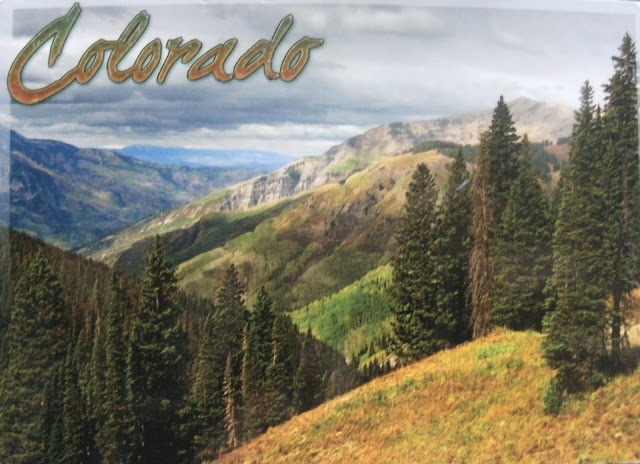 "Colorado is world-renowned for it's magnificent scenery of mountains, rivers, lakes and plains and has more than 100 mountain peaks that exceed 4,000 meters (13, 123 feet) in elevation" 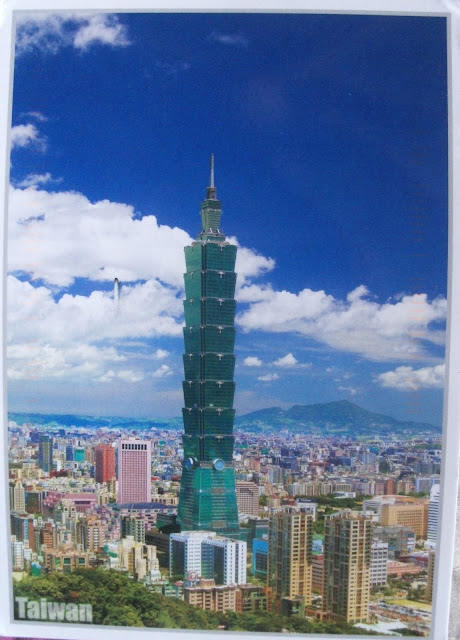 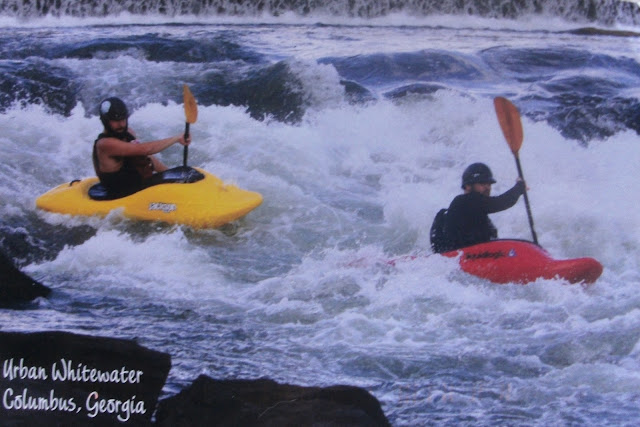 From Cynthia in Georgia -
This looks very interesting... she says it's something new they're trying in downtown Columbus
The longest Urban Whitewater Course in the World
I wish I could get a picture of this in my head... is it going THROUGH the city?? 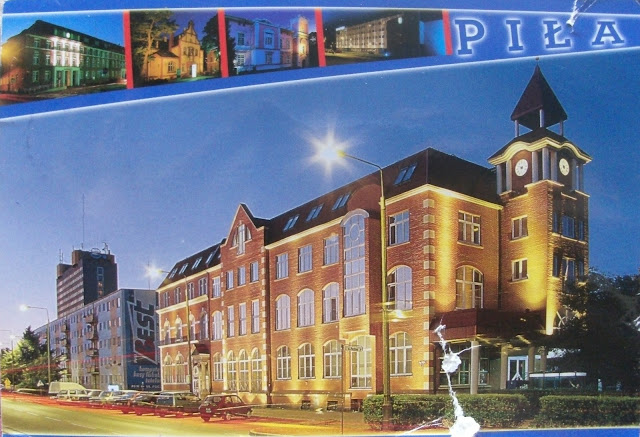 This is from someone in a little city in Northwest Poland who shares the same birthday as me
(A lot of these cards come from Postcrossing.com) 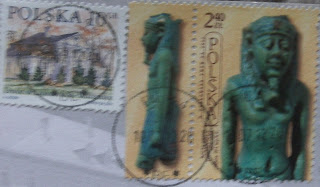 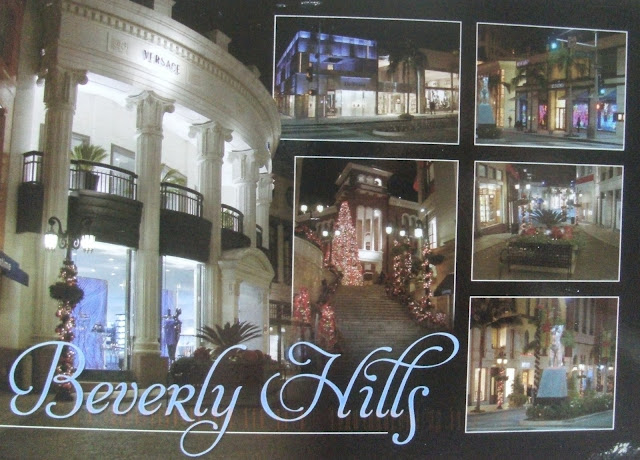 From Igor, formerly of the Ukraine and now living in California -
"Beverly Hills, California, Shopping district for the rich and famous." 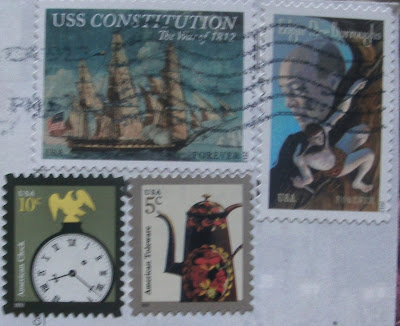 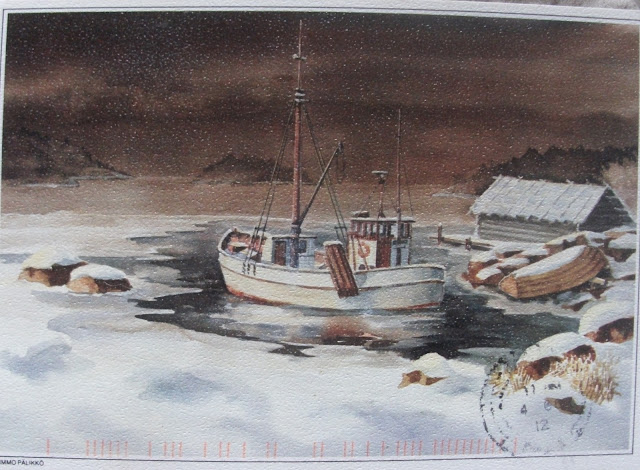 from Jenna in "rainy and windy Finland." 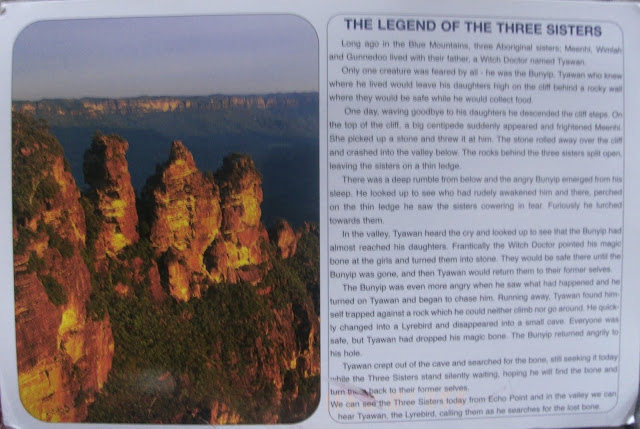 another card from Don in Australia -
He always gives so much information with the cards he sends, I love it!
(I hope you can see this cleary enough to read the story) 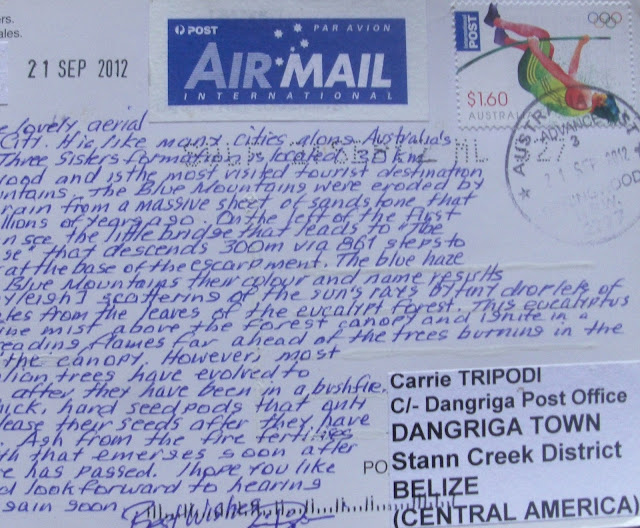 see? He tells me everything!

Thank you, once again, to everyone who's been helping me build my postcard collection!!
You're giving me more places to add to my Travel Wishlist....
Posted by Unknown at 2:20 PM