I kept telling people, "Just because the calendar ends, it doesn't mean the world will end! What happens when OUR calendar ends?? We friggin buy a new one and start another year. Damn."

There is still time to sign up to be a caretaker for people's pets after the rapture, by the way.


Ya know what's pretty awesome? That I'll always remember 12-21-12 as the day I became a Permanent Residence of Belize!!
That's right, I spent the night in Belmopan and, in just a short while, I'll be going to immigration to pick up my passport to make my residency official!!


Here are the steps it takes to get permanent residency, if you're thinking about doing it:

After all of this, and the police interview, I also had to get someone (a born Belizean) to sign a Security Bond for me - pretty much saying that if I get into trouble here and have to leave the country, they'll pay for my one-way plane ticket back to the States, and I had to have the Security Bond signed by a Justice of the Peace.

Maybe I should stop typing and start walking...
Happy Winter, everyone. 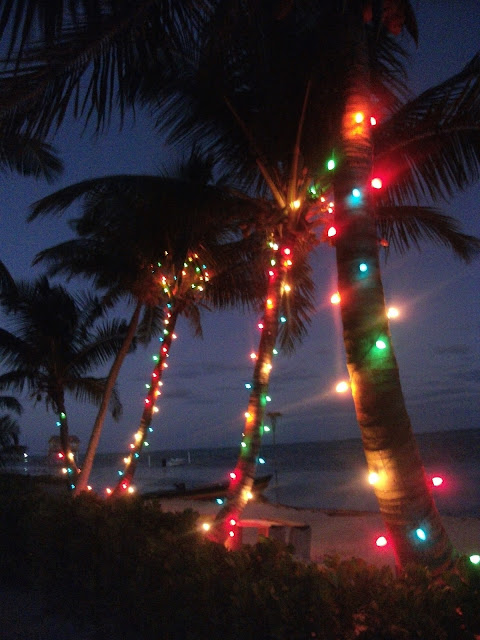