It's funny to me how many people have lived here (in San Pedro) for a while, but have never really explored the rest of the country.
And it's super annoying when it's implied that, since I haven't lived here as long as them, I must not know as much about Belize....HA!!
Check out My list of Random Belize info that I've never seen in a guide book.

The mainland is so different than San Pedro - if you haven't spent any time there then, I'm sorry, my friend, but YOU are the one who doesn't "know Belize." 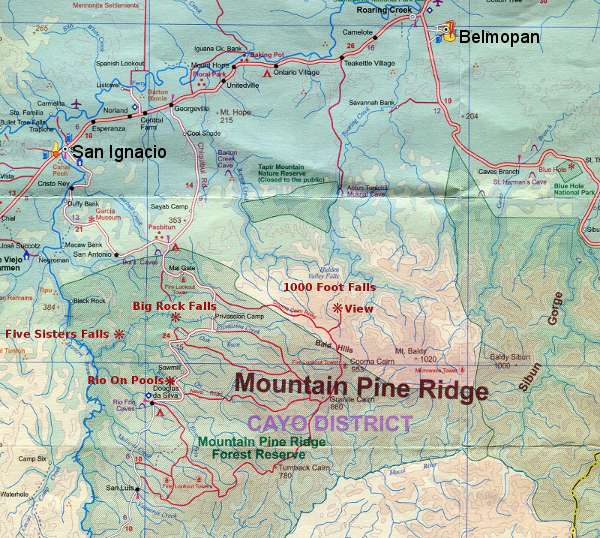 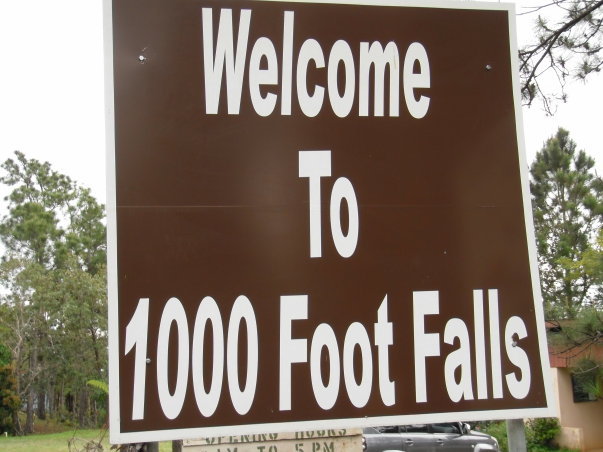 The 1,000 Foot Falls, which is actually more like 1,600 feet, is considered the highest waterfall in all of Central America! 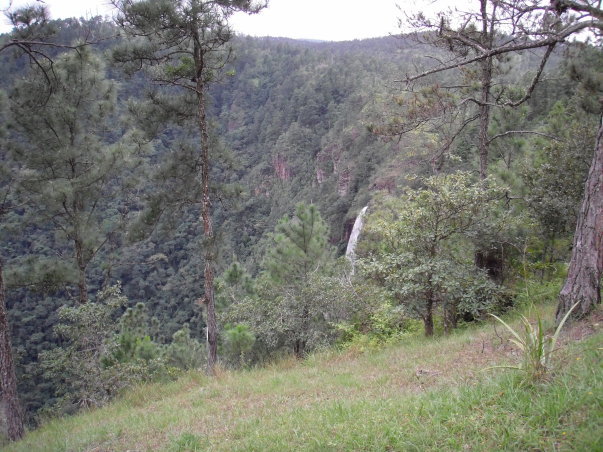 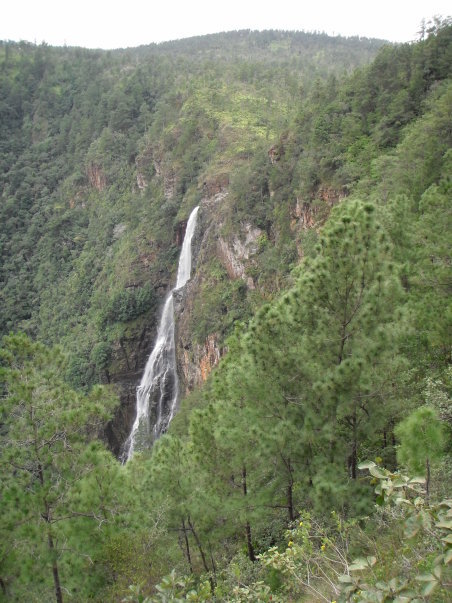 Also in the Pine Ridge area.... 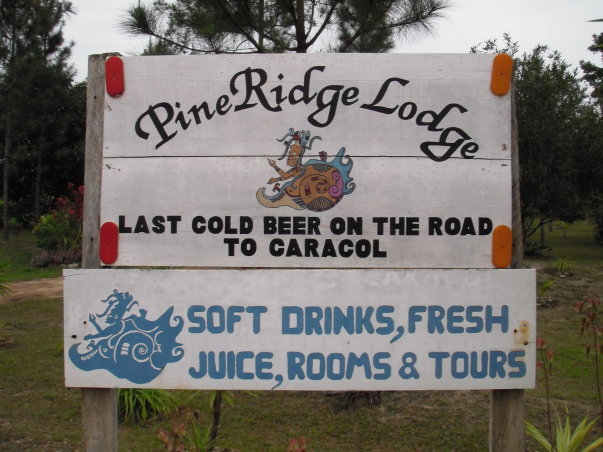 The Pine Ridge Lodge - is FOR SALE 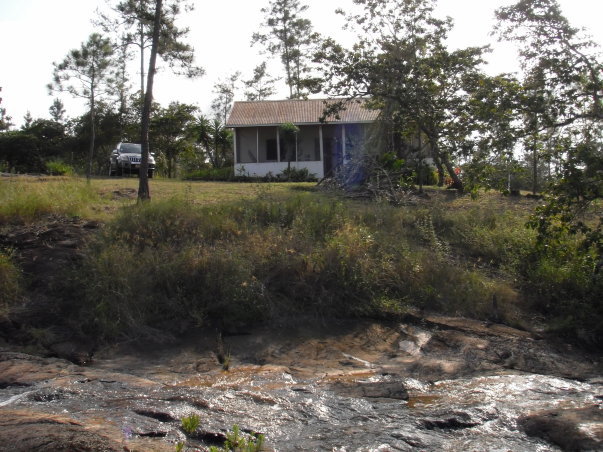 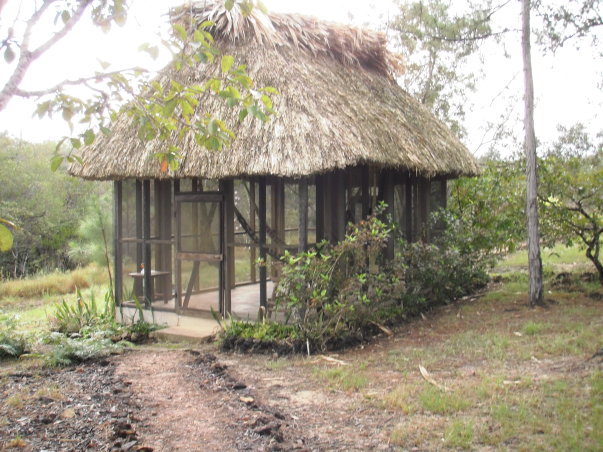 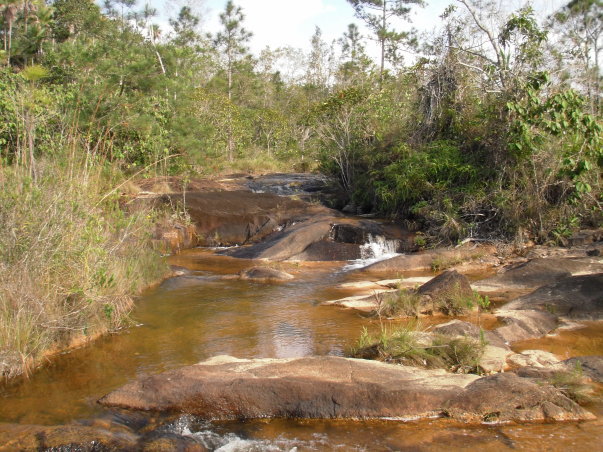 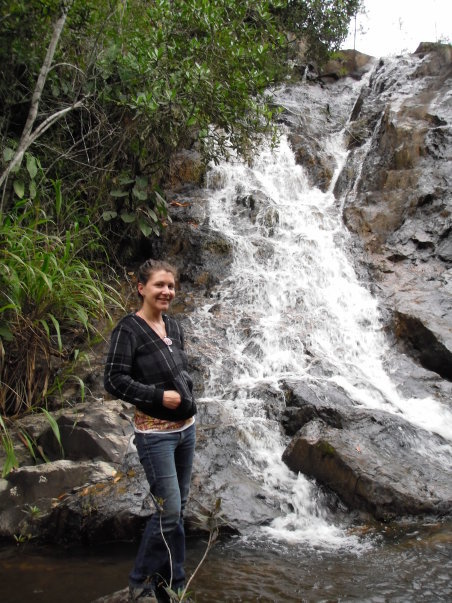 falls behind the resort 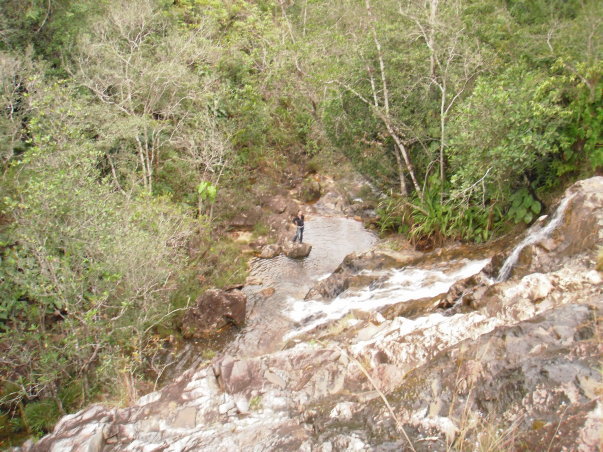 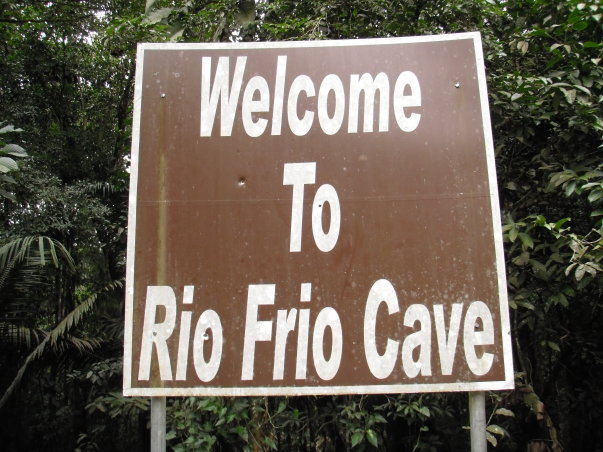 We were warned not to stop at the Rio Frio Cave without a tour guide because a lot of people apparently get robbed in there... but some people (like me) just don't listen. 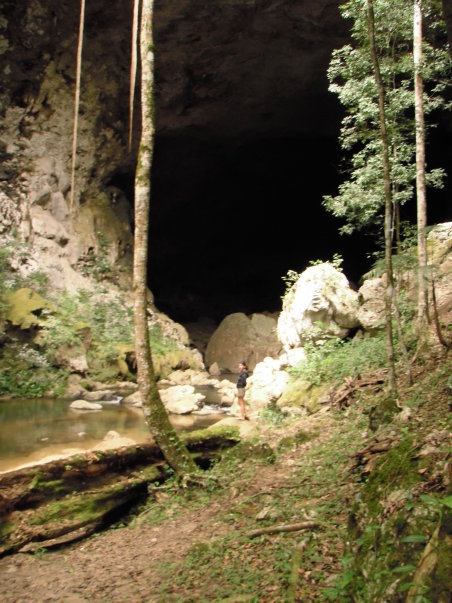 "Everything is big in this cave! The two 65-foot arched entryways leave you in awe. Huge stalactites hang from the massive cathedral-like vault, which is part of a cave system the Maya used to bury their dead. Room size boulders are strewn throughout the cave and a stream flows through, forming pools with cascading falls." 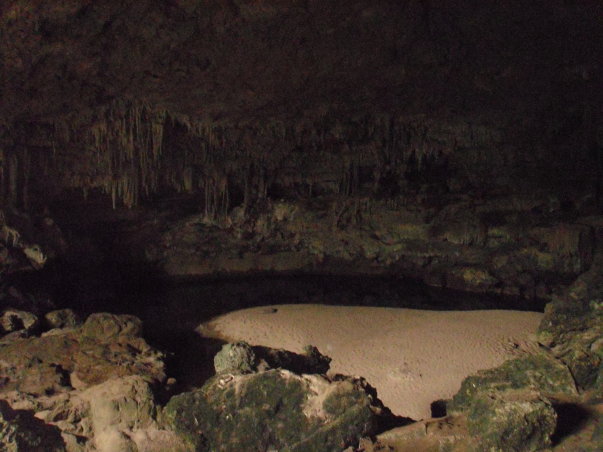 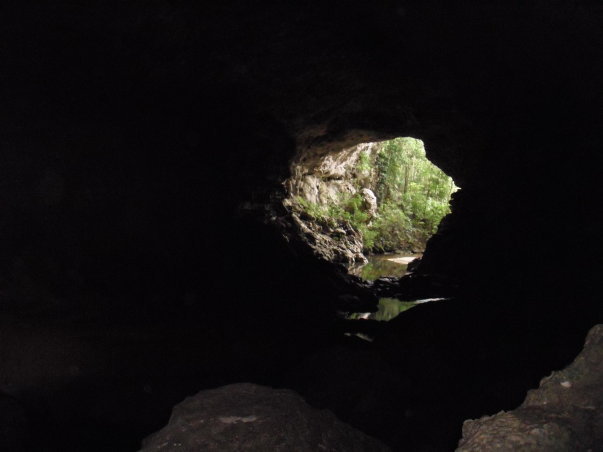 Here is Rio on Pools - a continuous series of pools formed by large, granite boulders that are connected by small waterfalls: 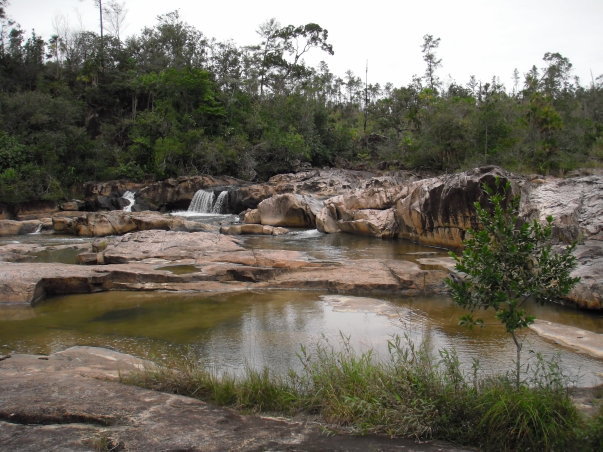 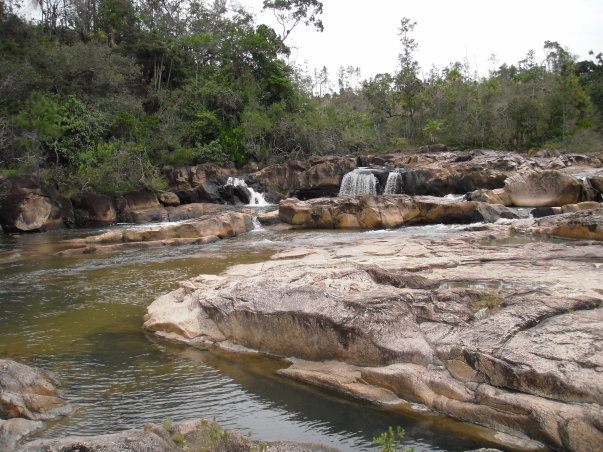 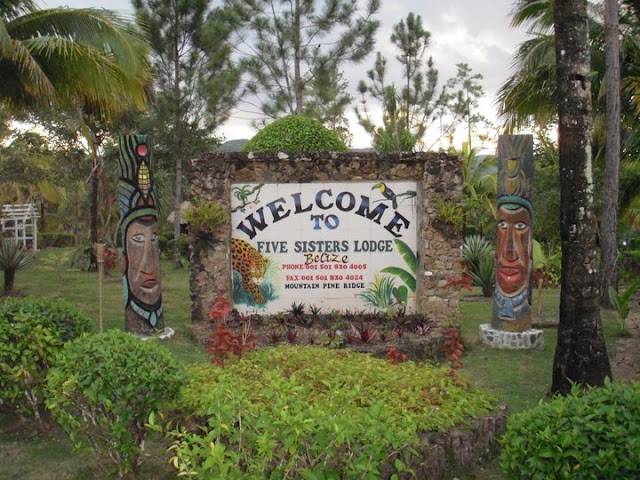 The lodge is "perched atop the edge of a valley overlooking the Five Sisters Waterfalls," and the views are amazing - if you stay here you can choose between a garden view, mountain view, or waterfall view, and I'm sure you won't be disappointed by any of them. 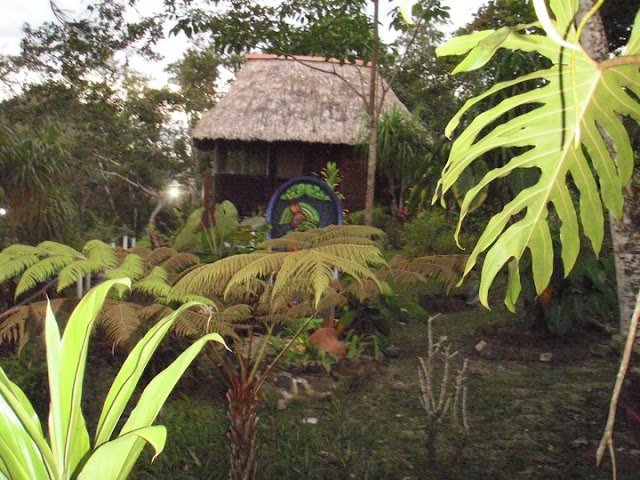 Also in the Mountain Pine Ridge, I took a 2 and a half hour horseback ride through the jungle with Moonracer Farms and wound up at Big Rock Falls.
I remember being sick as hell that day, but having a great time, anyway. 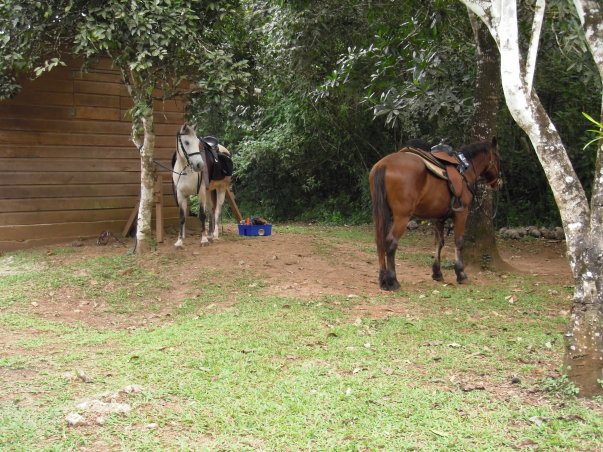 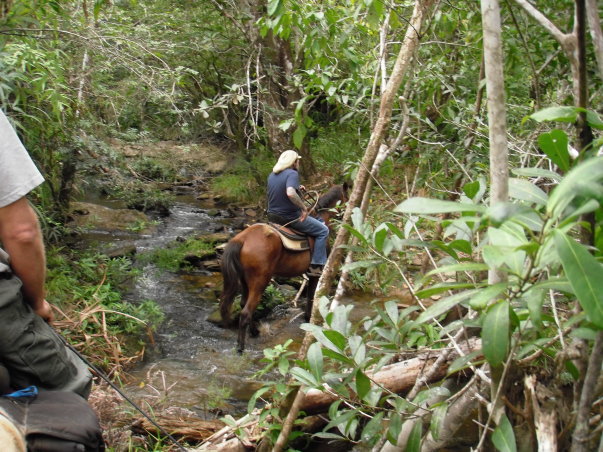 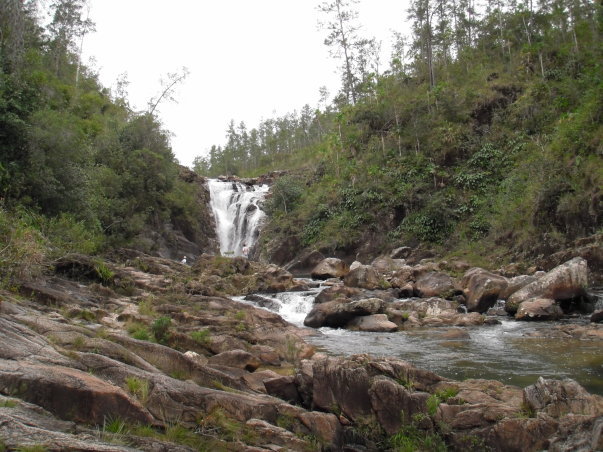 The largest archeological site, and the most extensive Maya site known in Belize - Caracol, is also in the Mountain Pine Ridge area... and getting there is a BITCH. 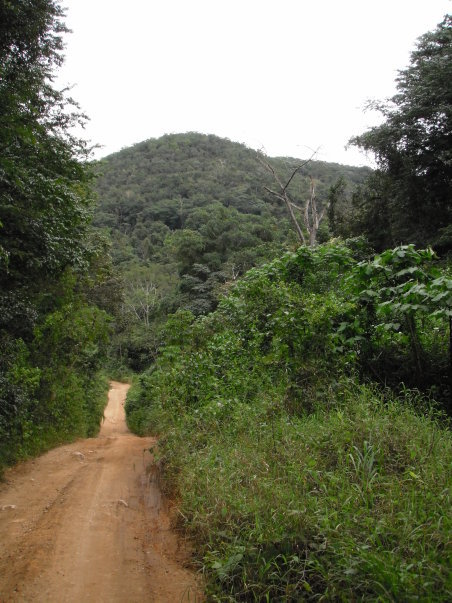 But it IS pretty rough... 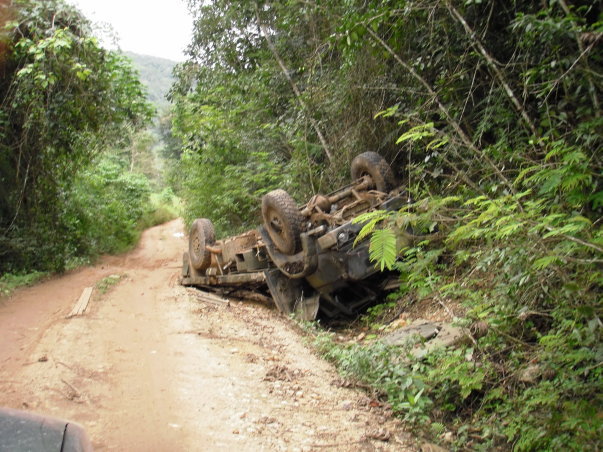 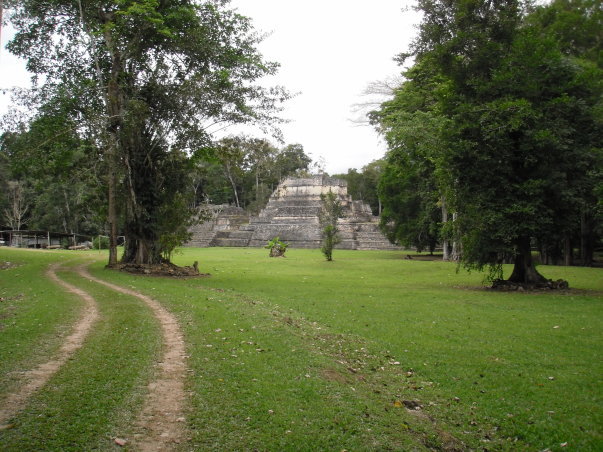 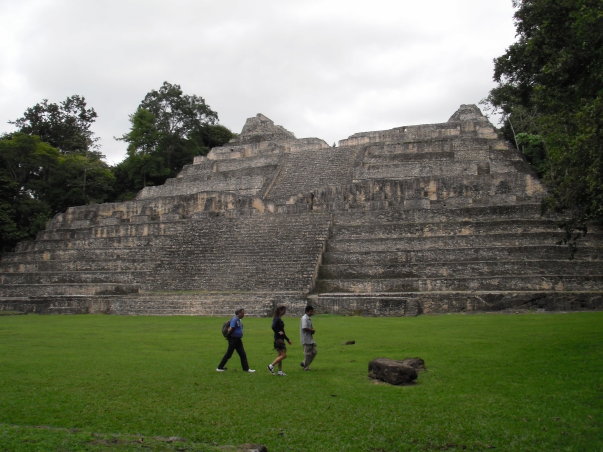 One last spot I recommend going, if you want to spend some time in the MPR... find a tour guide named Bol and have him show you his property - he has all kinds of artifacts and an incredible view of Belize and Guatemala from the top of his land... 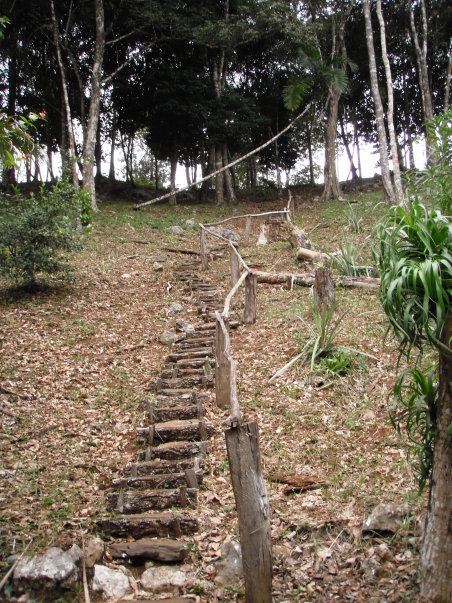 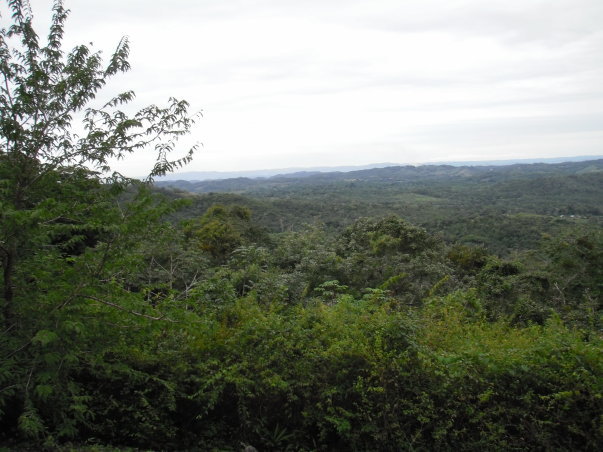 That's all I have time to post today - but be sure to check out "I get around, Part 2 and 3" later in the week to see where else I've been... and as always, if you've been somewhere cool in Belize, let me know about it so I can try to go check it out!