I've only been on two poker runs in the (almost) two years that I've been living down here...

I don't know a damn thing about poker, but that doesn't matter on a poker run, because all you have to do is hop from bar to bar (5 bars altogether) and collect cards at each one, and whoever ends up with the best hand at the end of the night wins all the cash ($25bz to enter)
I think the winner last night took home something like $700-$800bz.... pretty sweet, right?

My friend Fiona was down here with me for about 6 weeks when I first made the move, and her and I were talked into going on a run while we were hanging out at Pedro's one night, and it was so much fun!!
Too much fun, I should say.... I somehow ended up going out to the nightclub at Jaguars until about 4 in the morning, and I think I even danced.


If you know me at all, then you know I'm not a very nightclub kind of girl...
I prefer wearing ripped up old jeans and a pair of comfortable flip-flops over a short, tight dress and high heeled hooker shoes (but every now and then, I will "go girly") I prefer to dance  my ass off in the privacy of my own home (which I do quite often) and I prefer to sit and drink either in a quite bar, at someone's house, on the beach, on a dock, sitting on a beer crate under a tree on the side of the road (see a picture of that here).... or pretty much anywhere that isn't a loud ass nightclub.

**I apologize in advance for any embarrassing or unflattering pictures that I'm about to post....

We started off at Average Joe's (which is for sale, by the way) 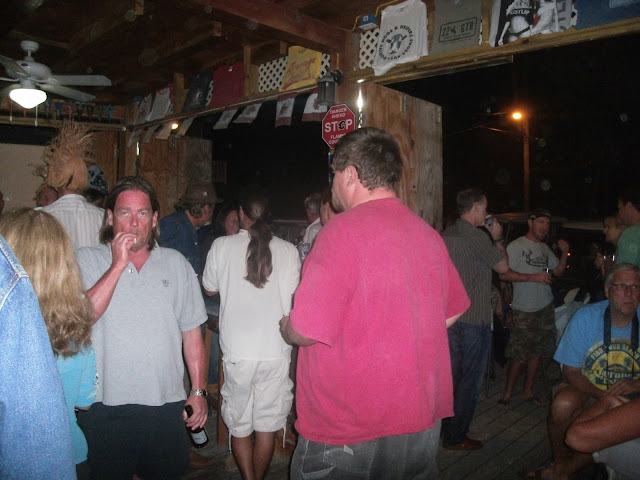 Then we moved on over to the RoadKill Bar, where these two British soldiers got friendly in front of the camera... 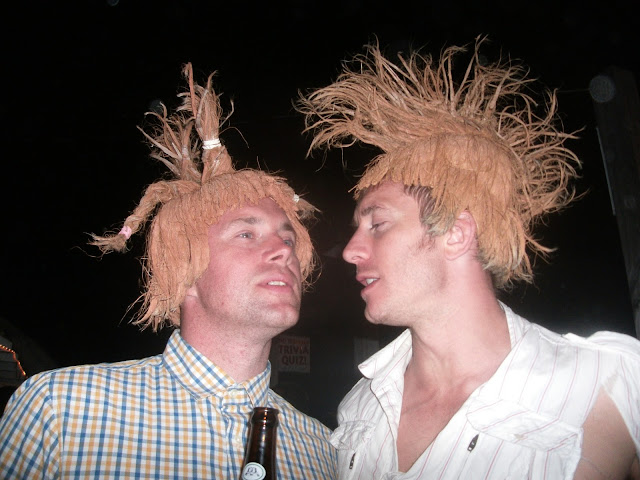 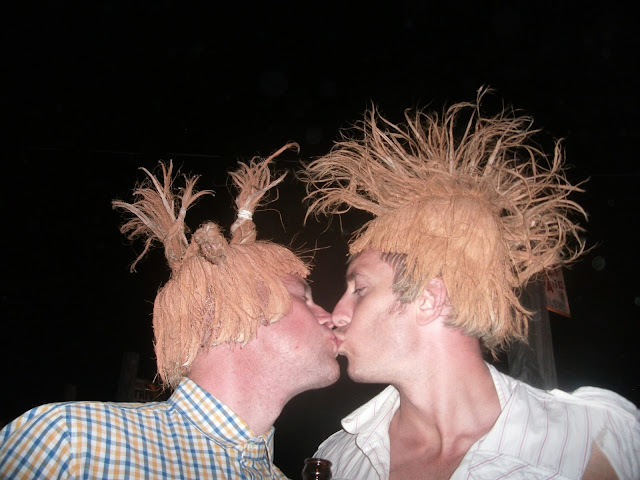 Then it was off to Lola's Pub 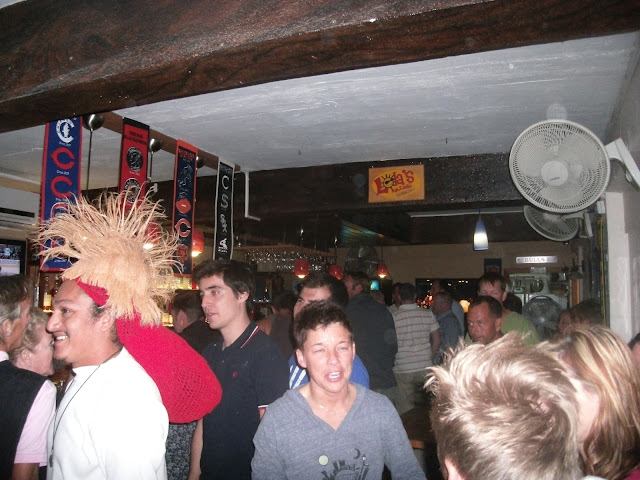 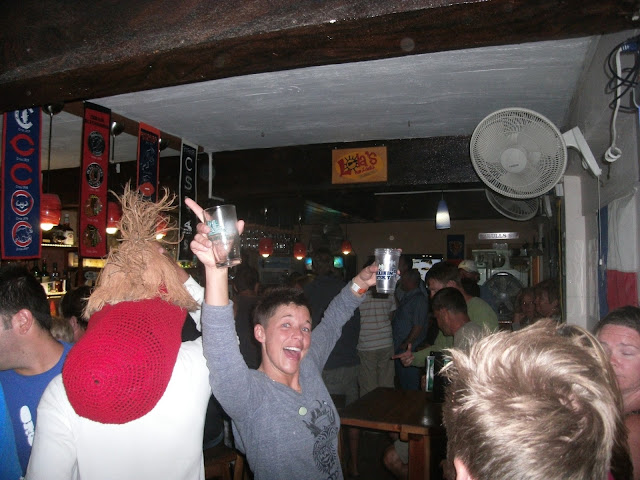 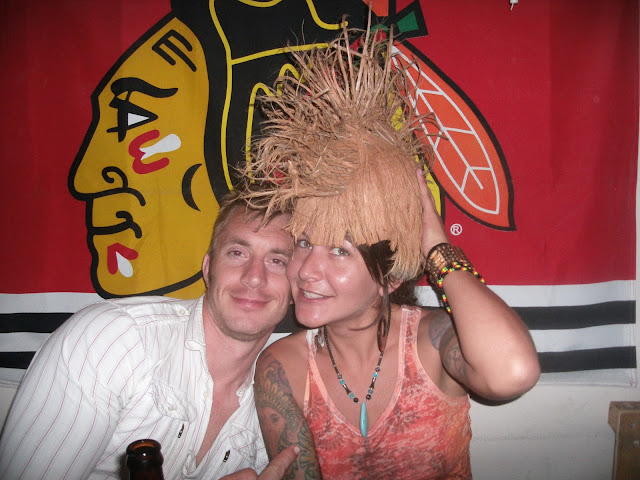 The next stop was on the beach at Wayo's Bar, where things started getting interesting 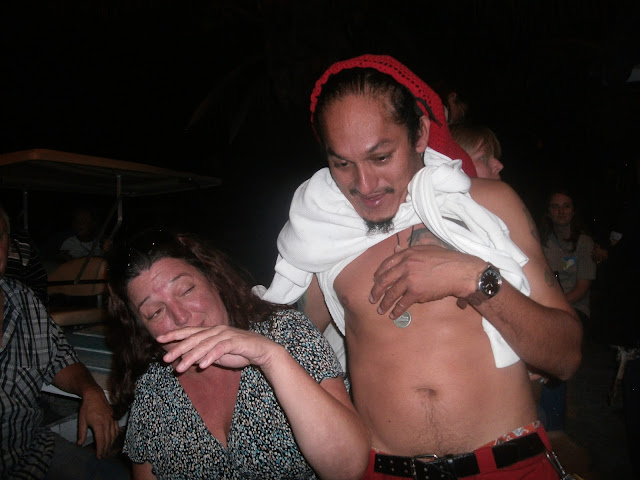 The final stop was back at Pedro's, where we received our last cards and found out who the winner was....
All I know about that is that it wasn't me...

So the Déjà vu part?... I somehow ended up going to Jaguar's again until about 4:30 in the morning.
Why does that happen to me after a poker run?!?