I've probably posted about Caye Caulker, like, 80 times already, so I won't bother repeating myself; instead, I'll just share some pictures I took while I was enjoying my day off there yesterday.
(Zimzalabelize on Instagram) 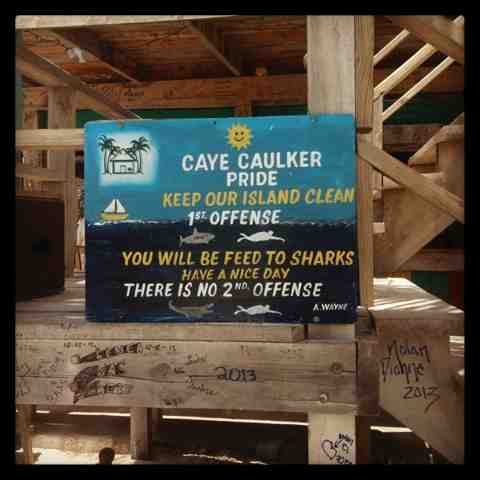 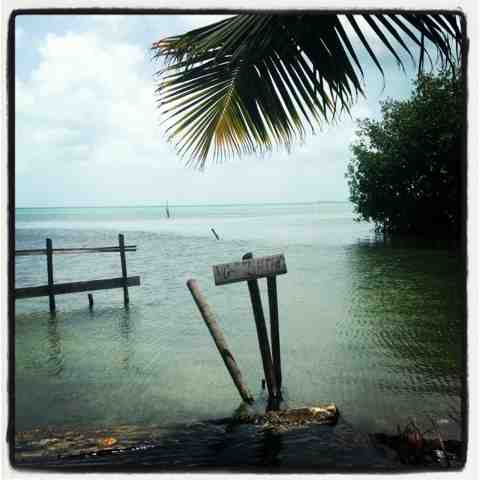 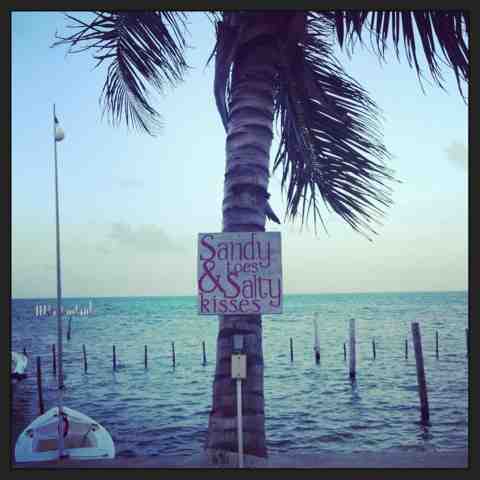 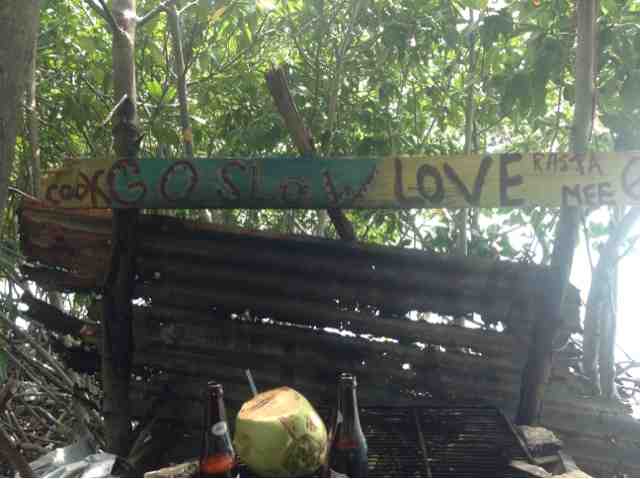 Do you know where this is? 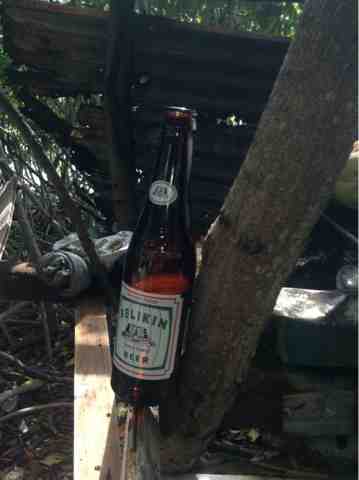 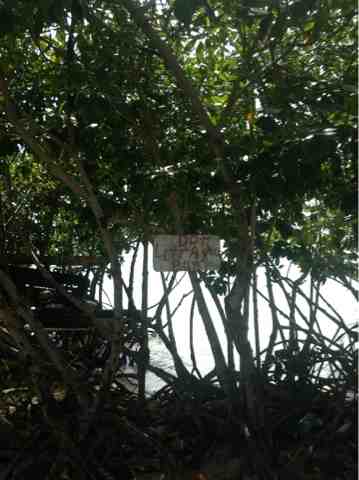 "Dot litta you bub!"
I think that translates into, "Don't litter, you bum!" or something similar. 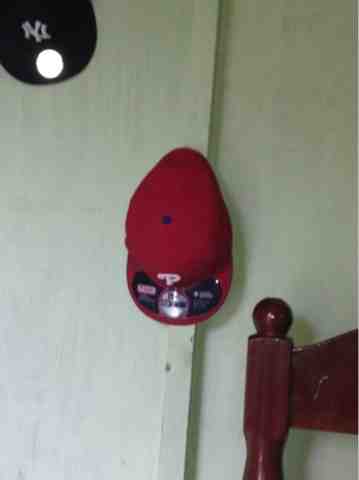 A Philadelphia Phillies hat in a locals house! 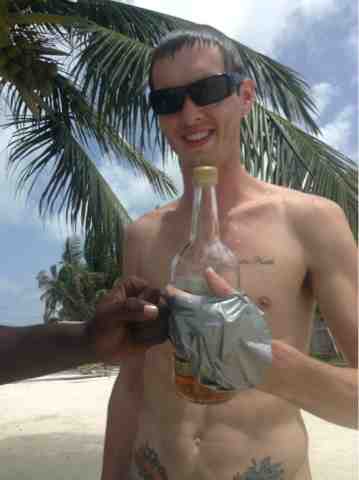 Ok, so I saw this guy walk past me with a bottle of rum taped to his hand... so I had to talk to him for a minute, obviously.
I don't remember his name, or the exact explanation that he gave me about the bottle- but I know that it was some sort of punishment for getting way too hammered his first night on the island.
What I DO remember is that he's originally from Bethlehem, PA- which isn't very far from where I grew up!
I actually met a guy last week who is from the SAME town as me, and graduated from the same high school the same year as one of my sisters.
It's a crazy small world, isn't it? 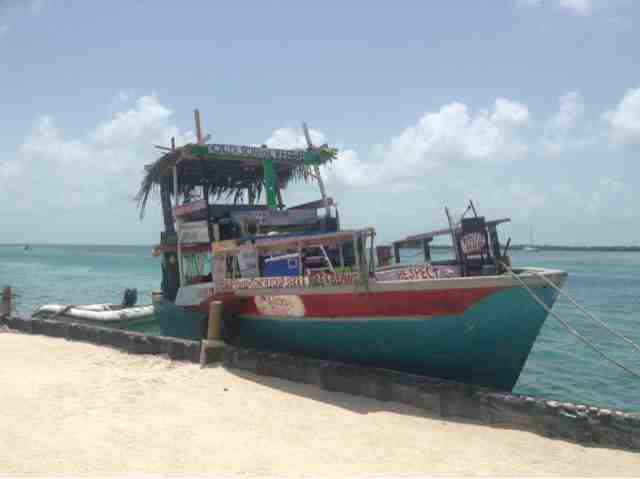 Posted by Unknown at 6:29 AM No comments: