Love from Greece and Vietnam

Do you guys remember my friend, Bob?
Bob used to live here in Belize - first in San Pedro, where we met, and then over in Belmopan, where we used to hang out pretty regularly. (I've mentioned him in many posts - he was my buddy)

Anyway - Bob left Belize a few months ago and is now enjoying his retirement by traveling the world!
Here's where he's been so far:

"Left New York April 2, Arrived Turkey and left April 3, Arrived Morocco April 3. This entire leg was by plane. Toured Morocco by Train and bus and left by boat to Spain on April 14. Arrived Spain April 15. Took a day trip walk around Gibraltar and then back to Spain. Toured Spain by Bullet train, slow train, bus and subway (Metro) and left by ferry to Italy on April 21. Arrived Italy April 22 and toured Italy by train and city bus and left by ferry to Greece on April 29. Arrived Greece April 30 by ferry and took Ferry out of Athens to Greek Cyclades and 23 ferries, 18 islands 86 days later, I am in Crete. Cities visited New York Istanbul Casablanca Marrakesh Chefchaouen Tangier Algeseris (Spain) Gibraltar City Barcelona Genoa Pisa Florence Patros (Greece) And a whole bunch of towns on various islands Saturday, July 26, I am flying to Cyprus, then on to Bahrain, India, Nepal etc. 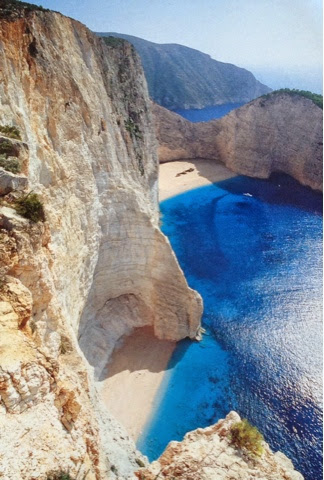 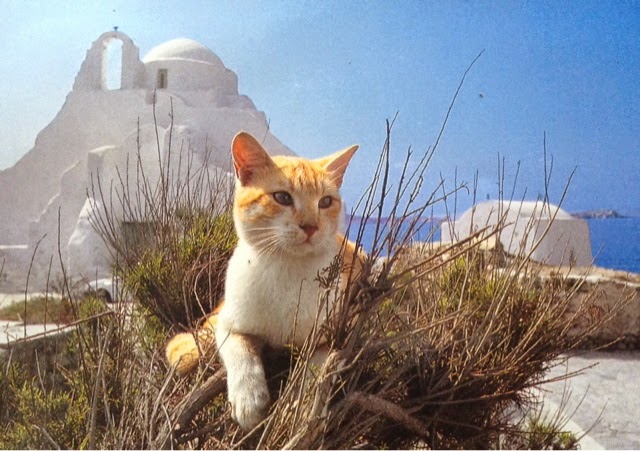 Looks like cats are pretty popular in Greece.... Here's a blog about it from advocacy.briannica 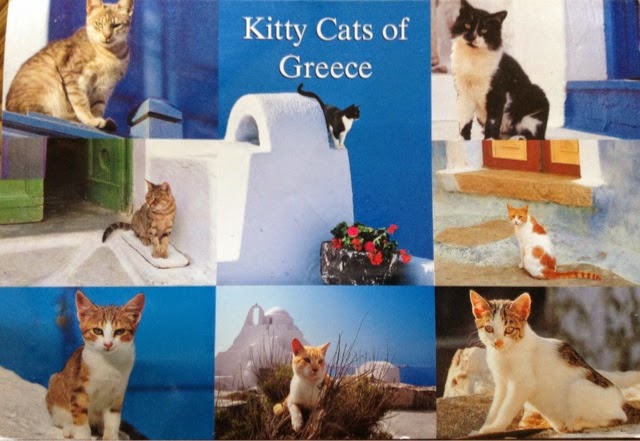 I thought, maybe, that they were considered royalty at one time - like, how the Egyptians worshiped them, ya know? But, no - couldn't find anything that states that that is the case...they're just... there. 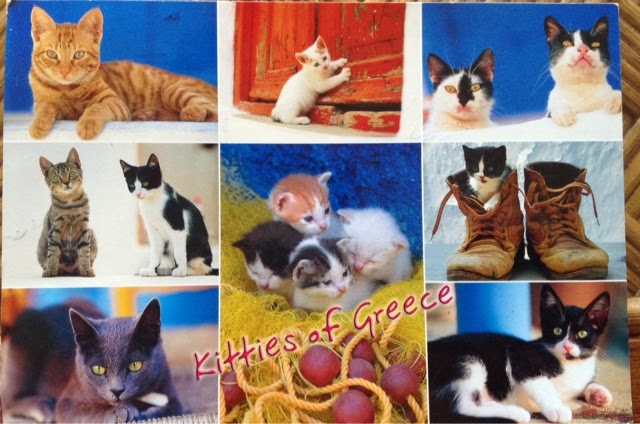 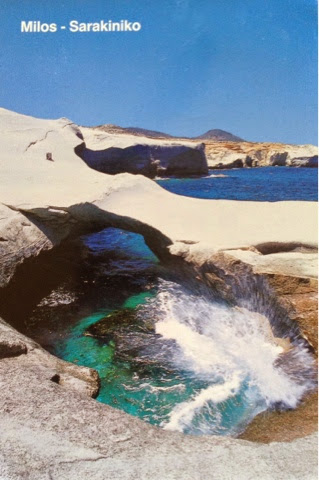 Milos - Sarakiniko - "This beach is one of the most beautiful beaches of Milos and surely the most particular one. It is located along the coastal road east of Adamas, north-east of Milos. It is the most photographed spot of the island. Its particular landscape is very impressive and surely unforgettable: long horizontal rocks bent over the sea; those rocks are eroded by time and salt water, and have small and huge hollows all over them. The entire landscape formed by the volcanic rocks doesn't show any signs of vegetation and is coloured entirely in a bright white, which makes an interesting contrast with the deep blue and turquoise of the surrounding waters. This amazing scenery gives one the impression of standing on the surface of the moon Source: www.greeka.com" 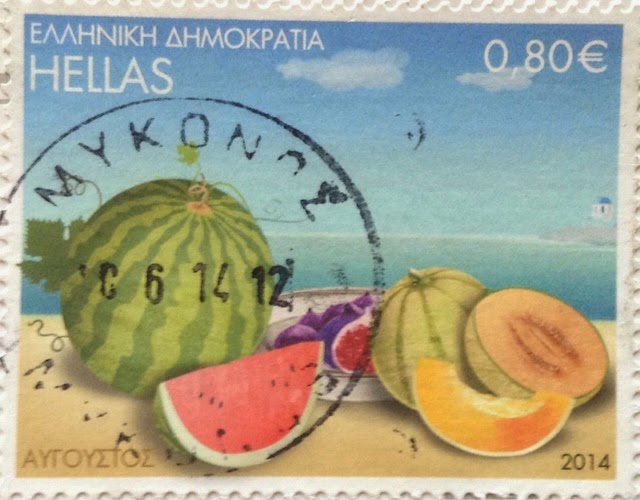 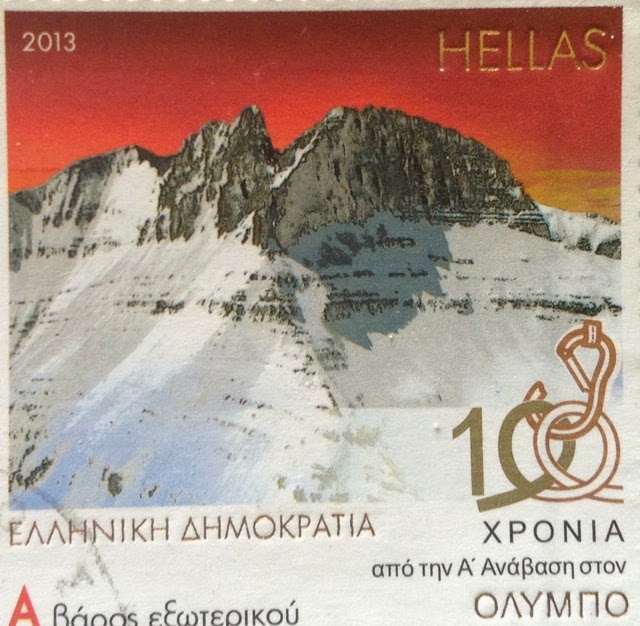 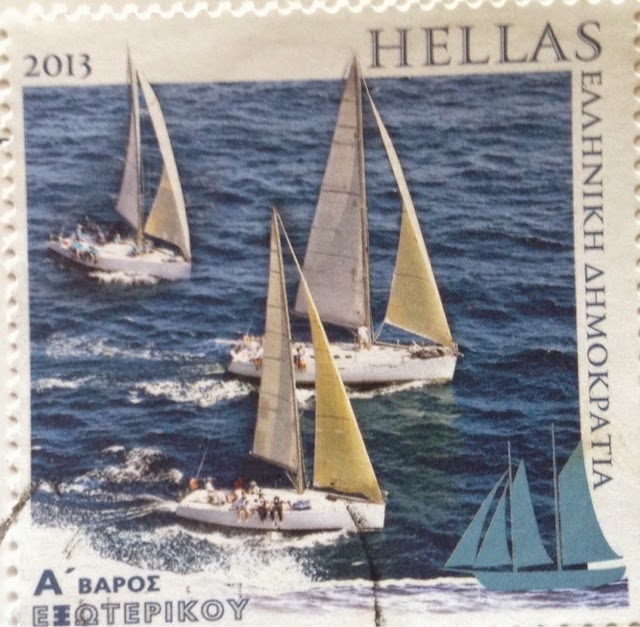 Another surprise at the post office yesterday were two postcards from someone in Vietnam - remember when I used to participate in a postcard exchange? I collected hundreds of postcards from around the world...it got to the point where I finally had to stop the exchange because my collection was just madness and, when you move around as much as I do, you don't want to be lugging around a 10 pound envelope full of post cards from people you've never met every time you need to pack up and go.

Still, every once in a while, I get a surprise card from someone who really wants to add a Belize postcard to their collection. (I feel kind of bad - I haven't been reciprocating for almost a year) 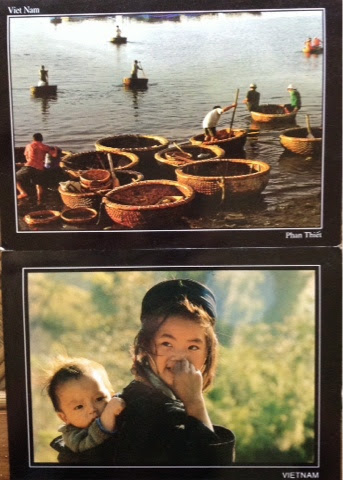 One of my many, many ideas a while back was to start making my own postcards... I mentioned it in my most popular post, Sex sells, Eh? and got a lot of positive feedback - but I never found any professional photographers here that were willing to work with me on the project (plenty of guys with cameras who were more than happy to offer their assistance, but no professionals)
I think it mostly came down to money - which is so crappy. Learn how to barter, people.

Oh, wait, that's not totally true - I did have one professional guy (sent me a link to his website) inquire about my idea - but he eventually ended up telling me that he only works with non-tattooed models. (are you effing kidding me??) and that, when he moves here, he might steal my idea. That was nice.