I have a serious question for photographers and other bloggers - I know I can't call myself a "photographer" since I haven't taken a photography class since high school, I don't own a fancy camera, and I don't know much about composition - and it is not hard to take beautiful pictures when you live in a post card-esque place like Belize, BUT, I really like some of the ones that I take.... So my question is, Should I be worried about people out there in Internet land stealing my "work?"
Readers have suggested a watermark for my pics - I just want to know if that's really something I should be doing....
Anyway, I'd say that the sky is my "most photographed subject," and these are my favorites so far for this year: 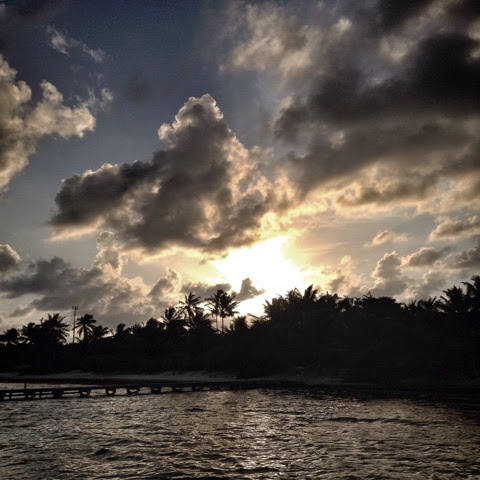 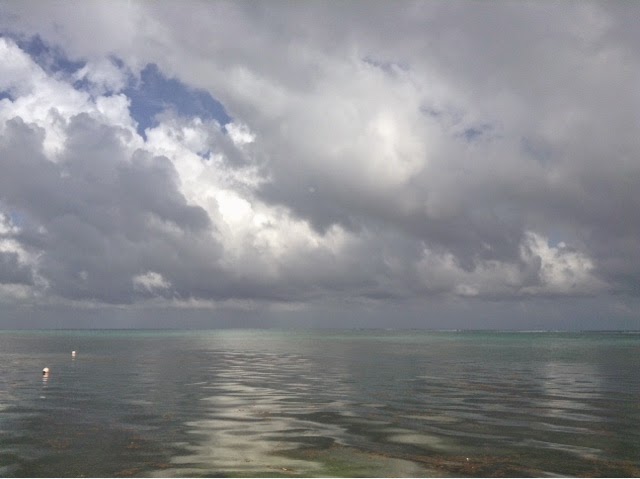 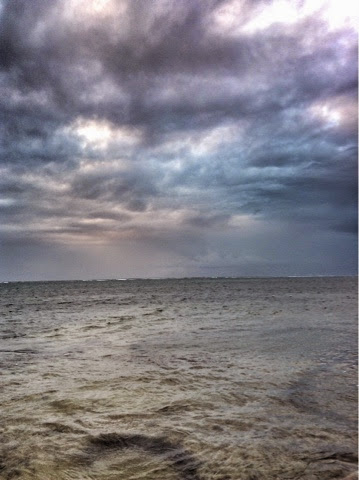 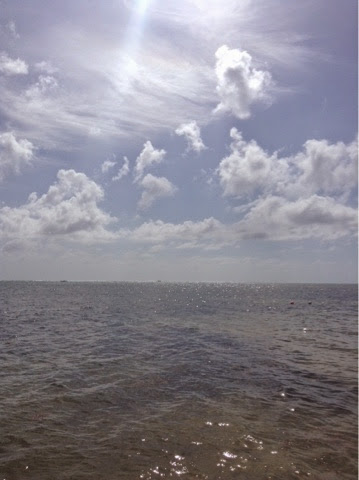 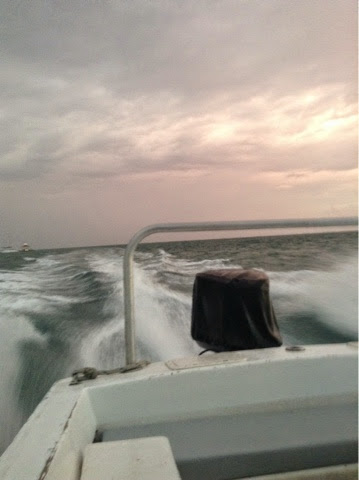 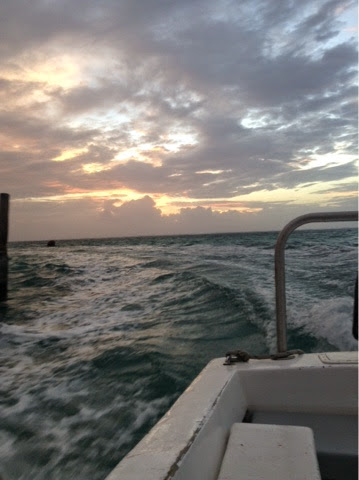 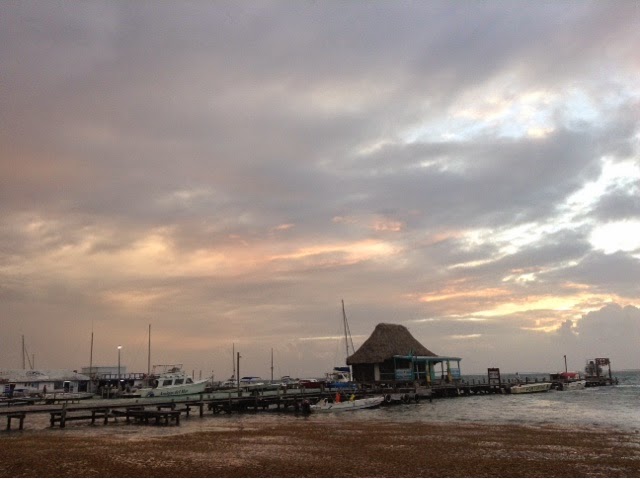 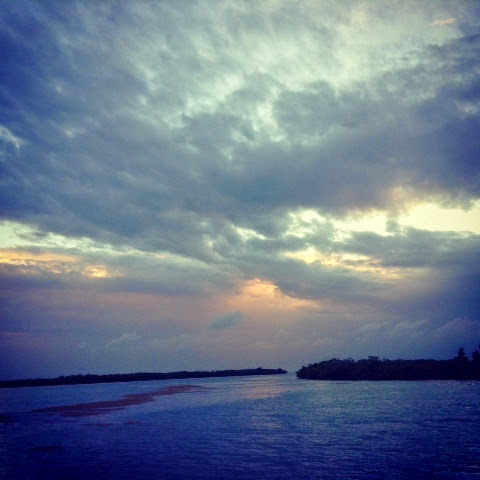 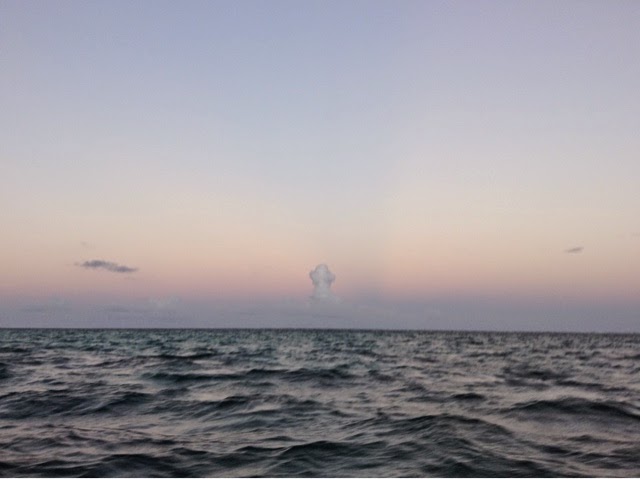 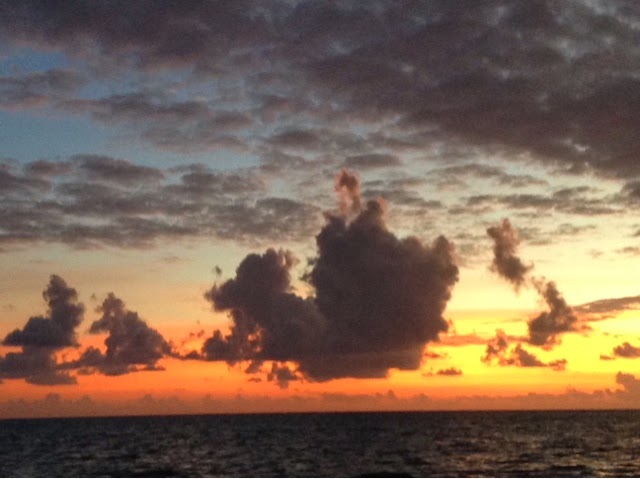 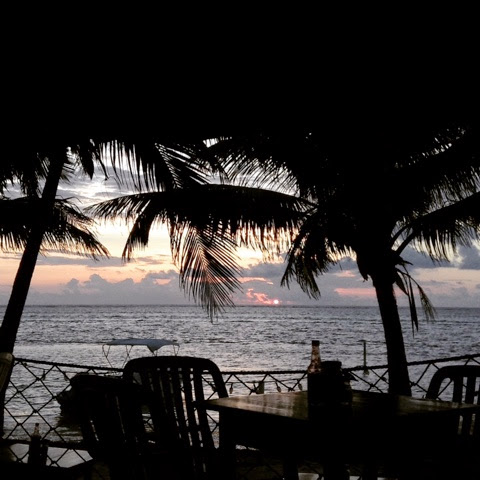 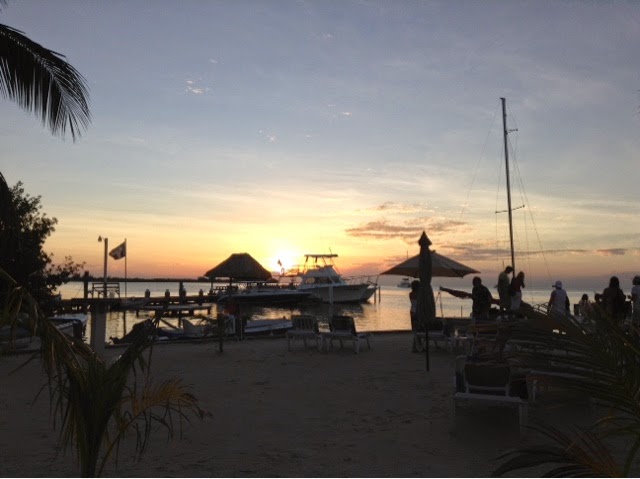 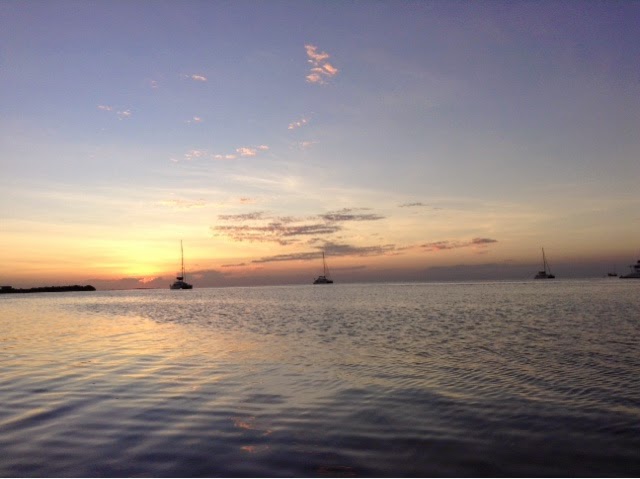 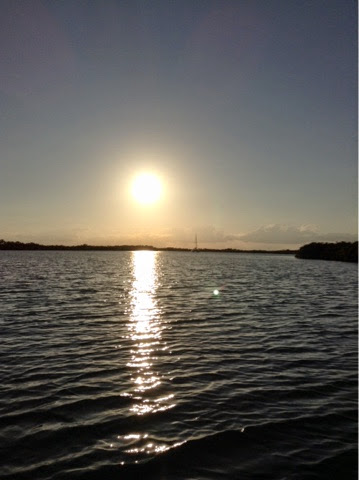 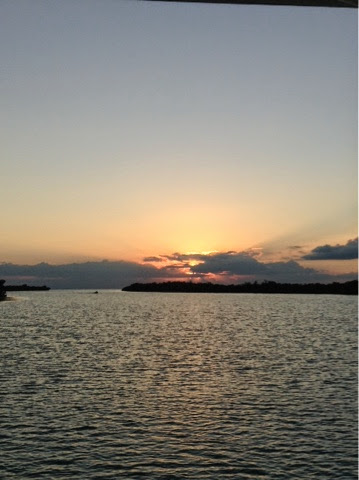 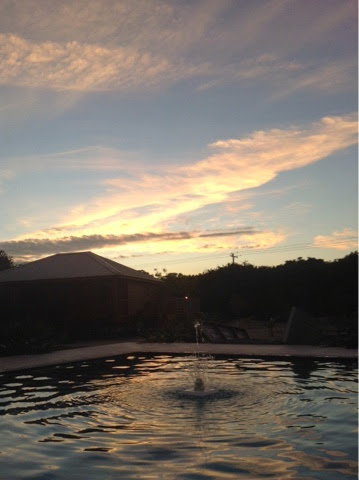 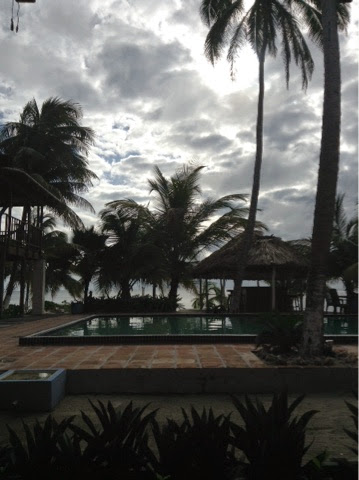 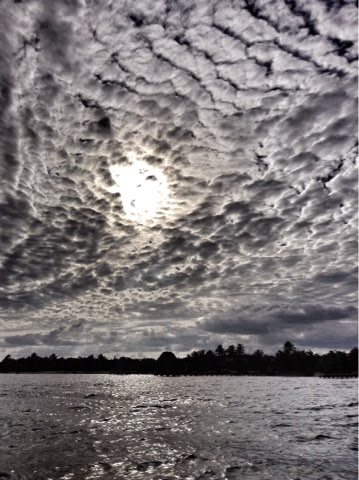 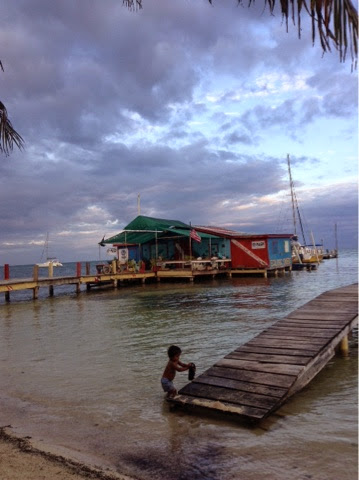 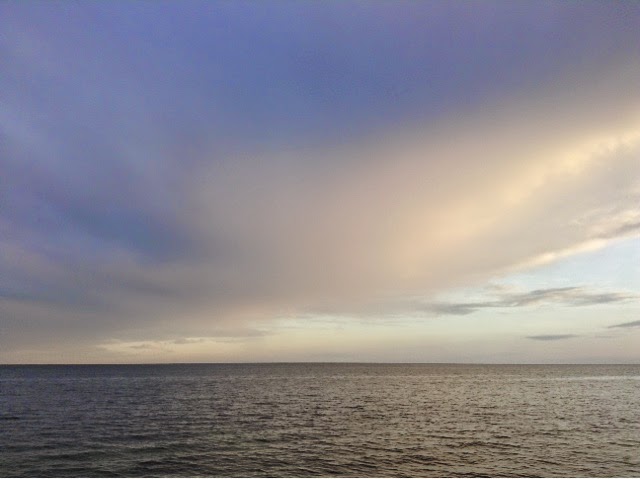 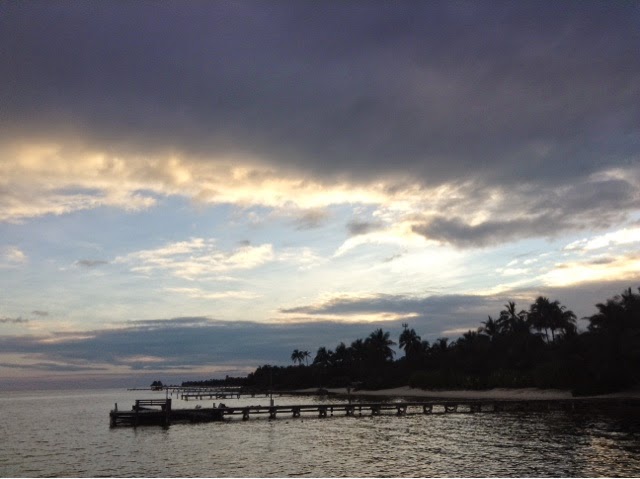 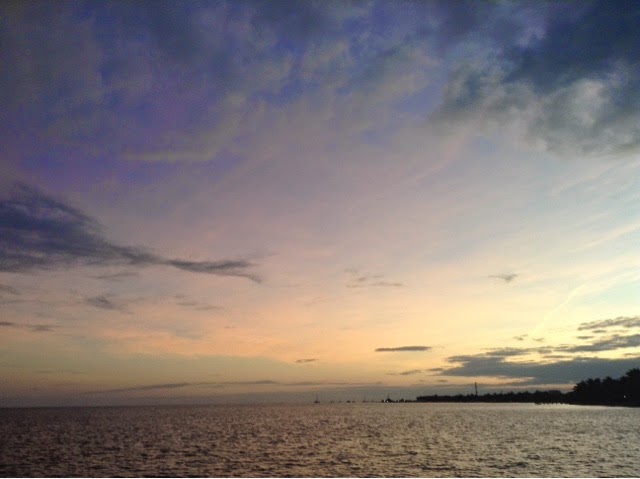 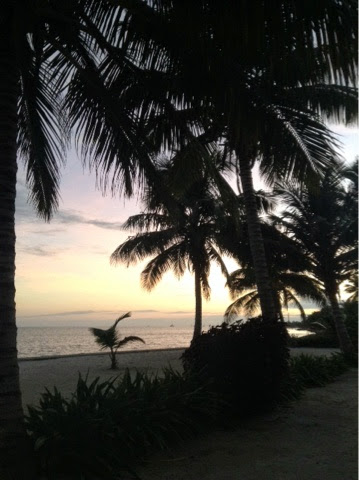