My first slow season here in Belize, in 2011, didn't feel very slow to me.
I was working at Pedro's, we had a lot of guests, the bar always had patrons, and I just didn't even think about how quiet the rest of the island was since it didn't really affect me. Plus, I was still new here, so I was hanging out way more often than I do now. 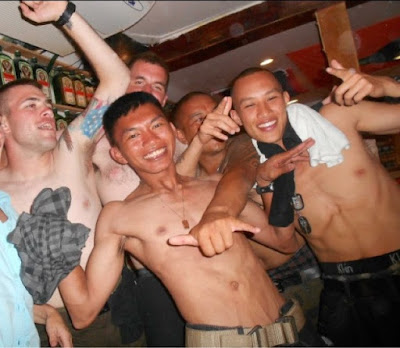 The British Military was around - those guys kept us BUSY 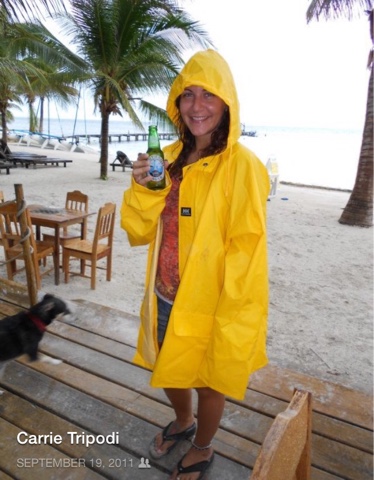 And don't even get me started on how different the weather is now - we used to get mad rain in rainy season.

My second slow season was spent on the mainland - where I lived one mile away from the nearest village, in the jungle, and never saw one single tourist near my home in eleven months. Again, the season didn't affect me. 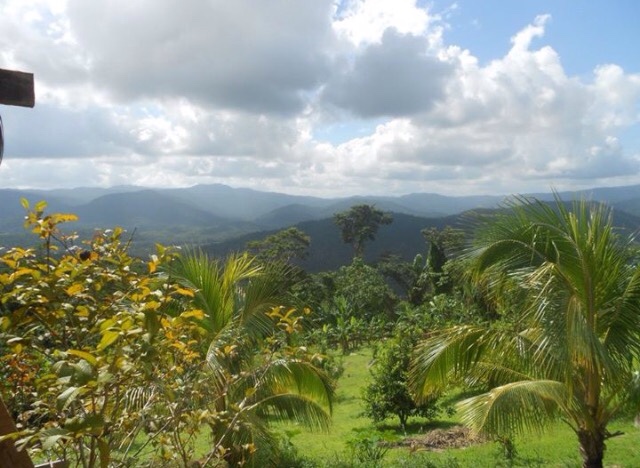 This is what I saw all day, all year long. Slow season??

My third slow season went by super fast and I was barely around for any of it - I was still working at Wahoo's through September and then I left to go to Playa del Carmen ,  North Carolina, Washington D.C and Pennsylvania for just over two weeks in October. I was only home in Belize for one week, and then went to Costa Rica for ten days. By the time my travels were over, it was time to start my new job working with the sailing company. 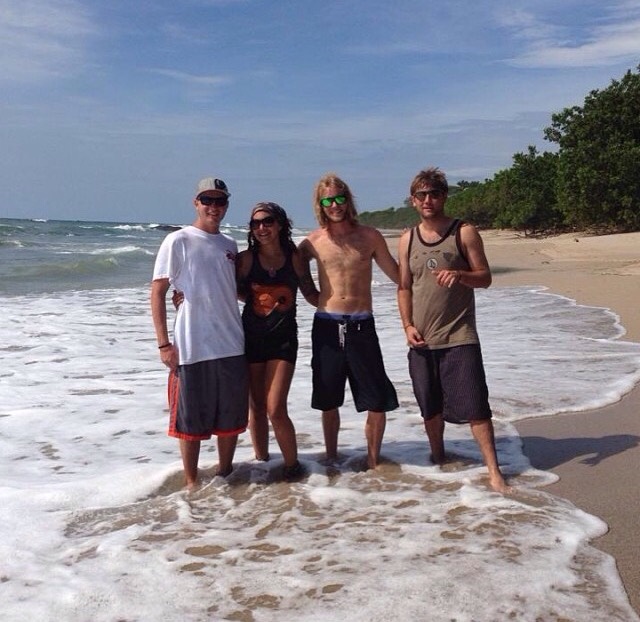 My fourth slow season, last year, I went to Nicaragua and then spent a few weeks settling into my new home (home number 9) and enjoying the quiet, north-side living experience. I had a pool, so many days were spent just enjoying life. I didn't care at all what was going on on the rest of the island. 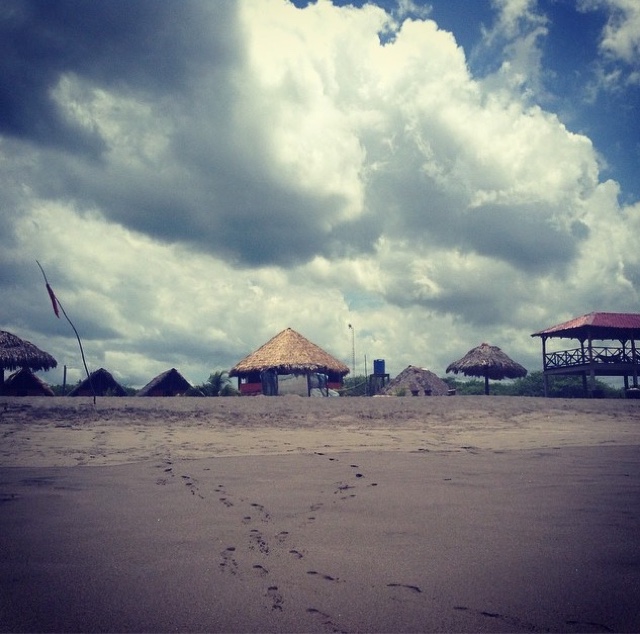 This year, my fifth slow season.... I'm stuck here for the duration. I did go to the States for a super quick 9 days in early July, but there will be no more traveling for me this year because I kind of got shafted by the charter company a few times and wasn't given the chance to make enough money to set aside to live off of, let alone spend on anything fun.

So, here we are, only two weeks into September and I have no job to fill my time, and no money to go out and play with.
It. Is. DRAGGING.
(And, even though some businesses start opening back up in October, we all know that the real "busy season" doesn't really pick up until mid-November)

I did have some puppy drama for a few days, Kathy (you all know Kathy, my BFF) came down to hang out for just over a week, and I've had a few beach days with my local buddies... but there's not much going on in my life at the moment.

Here are some pictures of the past few weeks, starting with my cat, just because she's awesome: 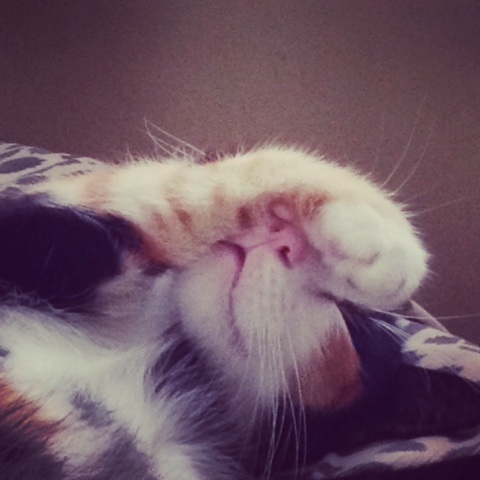 So, the puppy drama, real quick.
Some dude I know gave me this big sob story about how he couldn't take care of his dog anymore and needed to sell him. It took me three days to finally agree to buy this sweet thing - 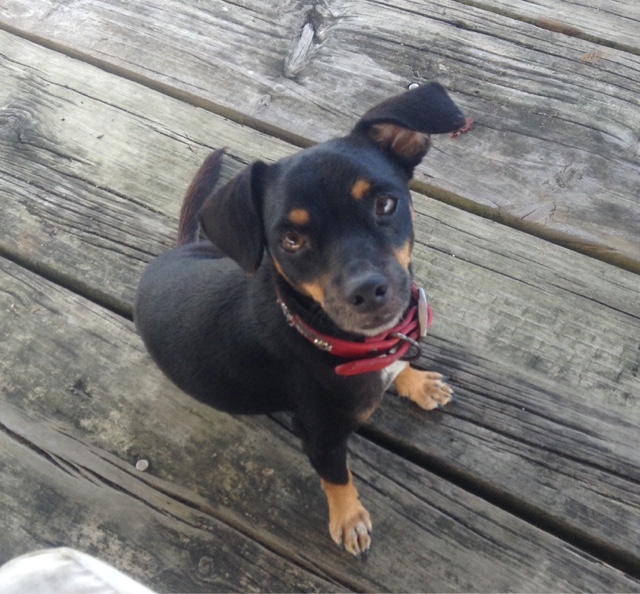 Like, four days after I finally buy him and take him home, the seller tells me he needs him back... I'm already attached, I say no, dude starts threatening me - 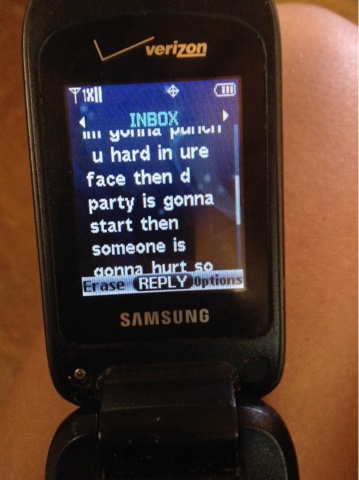 "Im gonna punch u hard in ure face then d party is gonna start then someone is gonna hurt so..."

That was one of my favorites, but I have about 15 of them saved in my phone.


Long story short - the police get involved, I get *almost* all of my money back, and Whiskey went home with his dead-beat dad.

Fast forward through a week long depression to Kathy's visit - 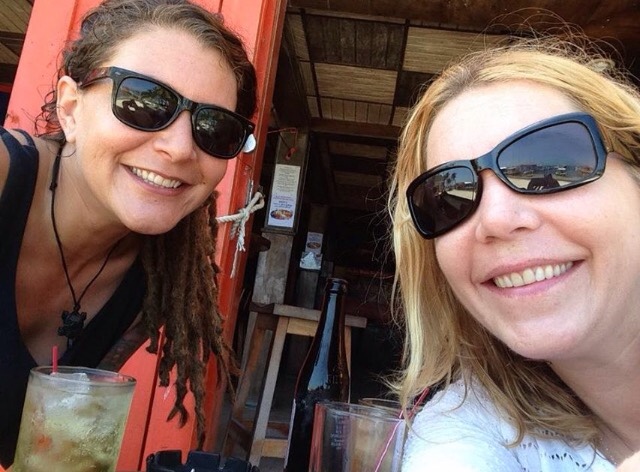 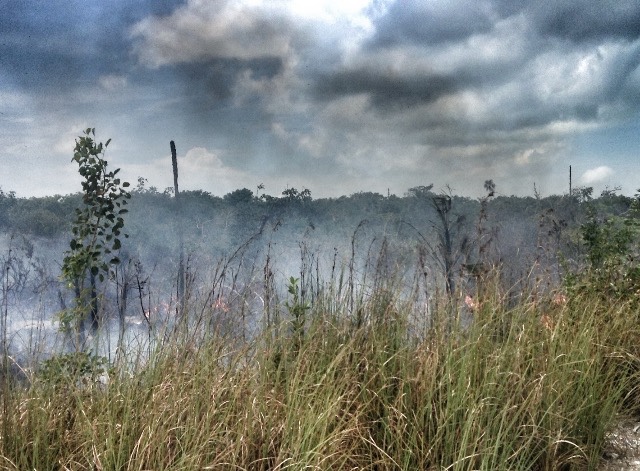 Driving to the back beach (FORMERLY know as the "Secret Beach) on what was definitely one of the hottest days of the year. Wild fires were all over the place. 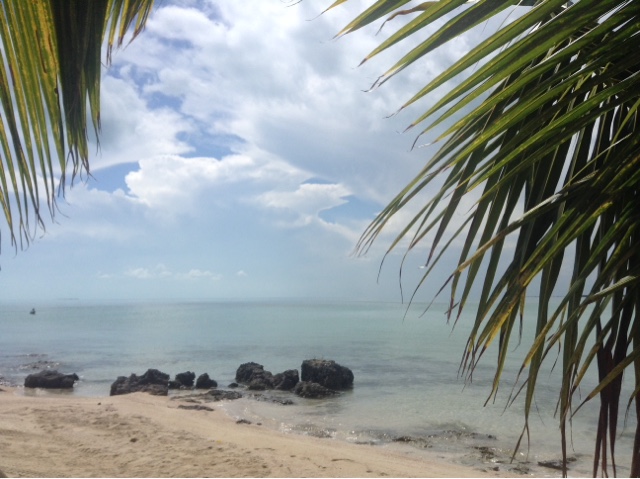 Our go-to cove, when there isn't a crowd 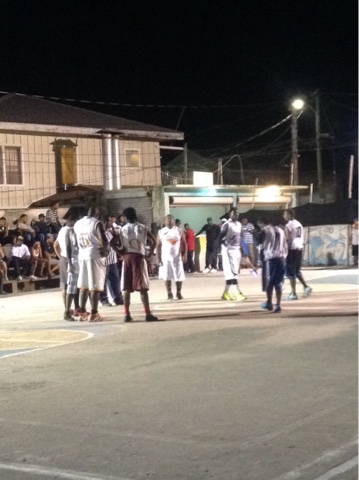 A night in Caye Caulker to watch the San Pedro Tiger Sharks play some Bball. WITH a complimentary boat ride to and from the game with members of the team, because we're special. 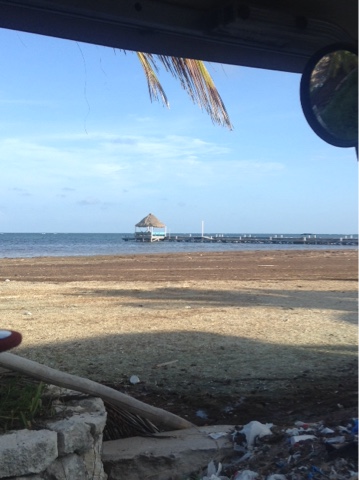 Part of our ride up to Tranquily Bay (mile 14) took us past this spot - an untouched area COVERED in sargasso... but, since it's being left alone, it's doing its job and breaking down into sand. This will probably be the biggest beach on the island one day, if no one touches it for a while. 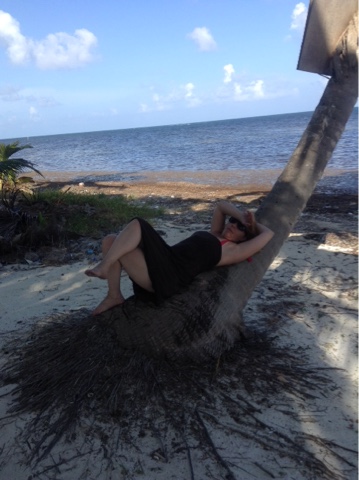 Seriously, that is a looooong golf cart ride to get all the way up there. We took a break before making it all the way. 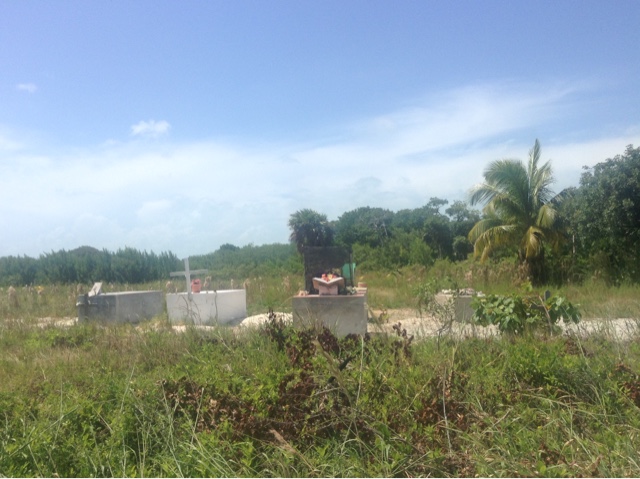 We went south another day - I had never noticed this little cemetery down there before, but obviously it's been there for a while. 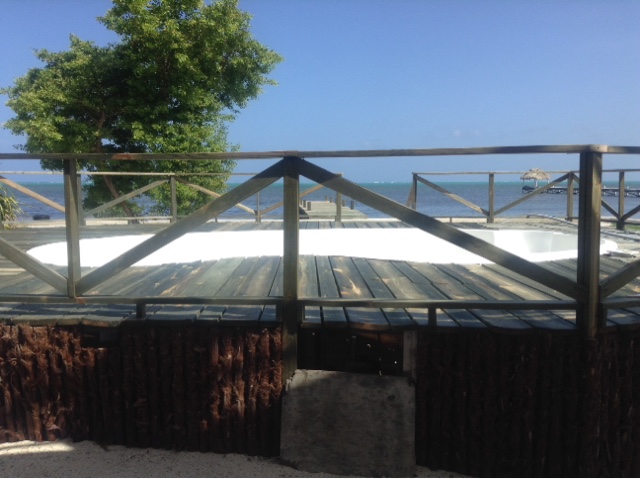 It was another stupidly hot day when we drove south... I saw a house with a pool and had Kathy turn around so we could jump in real quick... but it was empty. Yeah, we totally would've used it for a hot second. 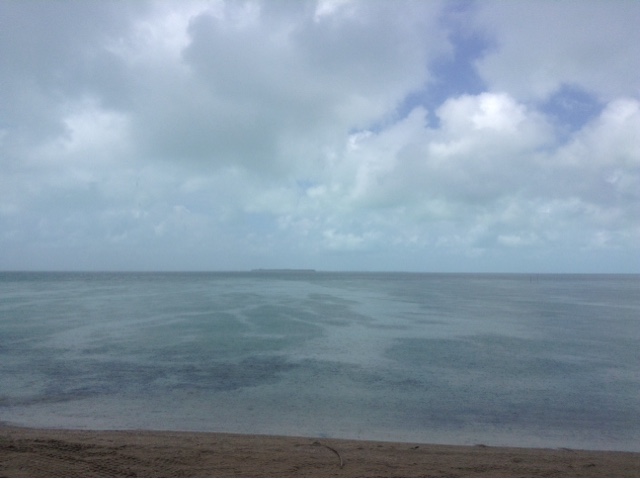 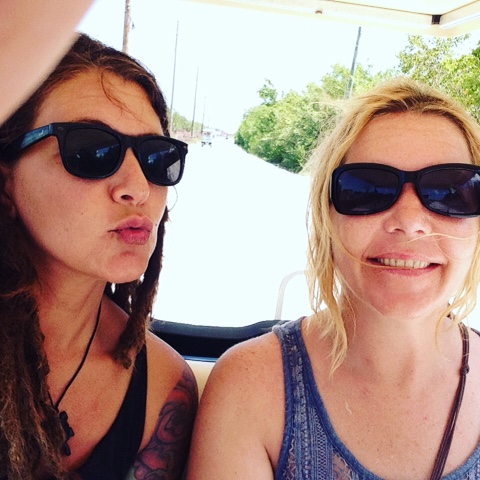 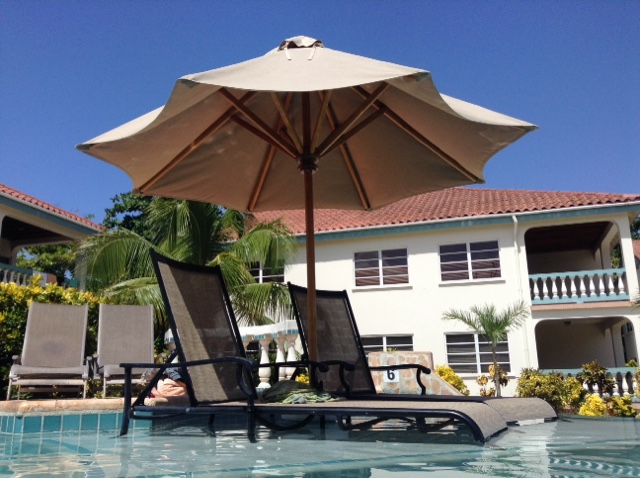 An afternoon at Belizean Shore's pool bar.... Which we weren't technically supposed to be at, but we didn't find that out until after we had a few drinks and the bartender asked us which room we were in. Woops. 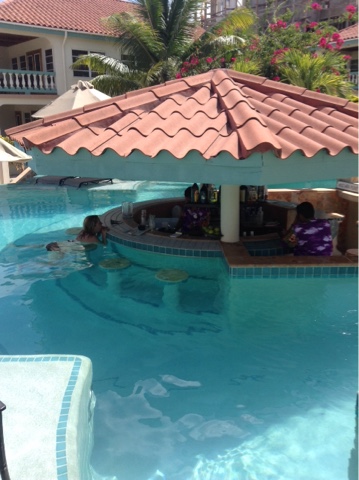 Kathy, waiting patiently for her next drink 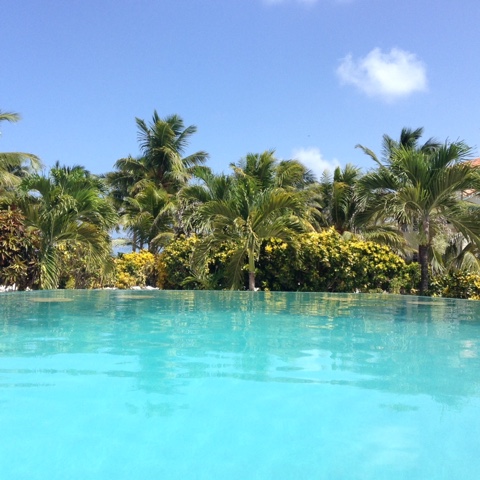 We would've gone back to this bar 20 more times if it were open to the public. 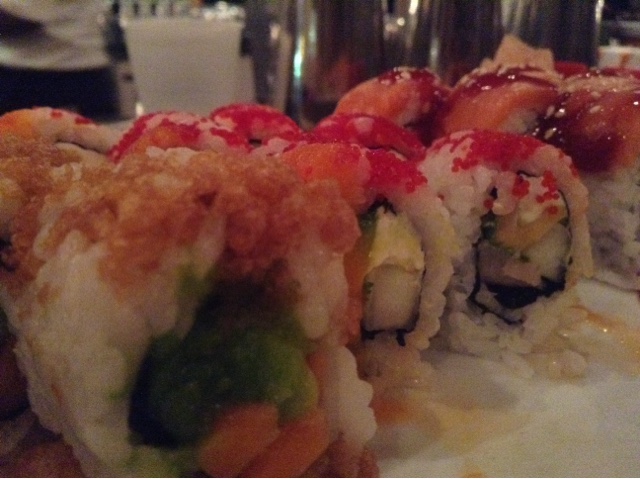 We had TWO sushi nights at Blue Water Grill while she was here. They were both amazing.

We took a bike ride to Ak'bol one morning, spent a few hours at the Palapa Bar one day, visited Big Lu at Africa Bar and Grill (formerly known as the Barrel Bar) and went to a few other places, but I was apparently not on my picture-taking game... 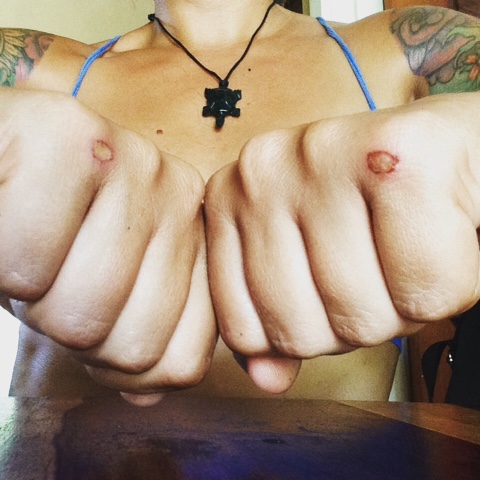 This is the last one I have from her visit - the aftermath of spending 45 minutes being dragged around on a big tube behind a jet ski on her last day. 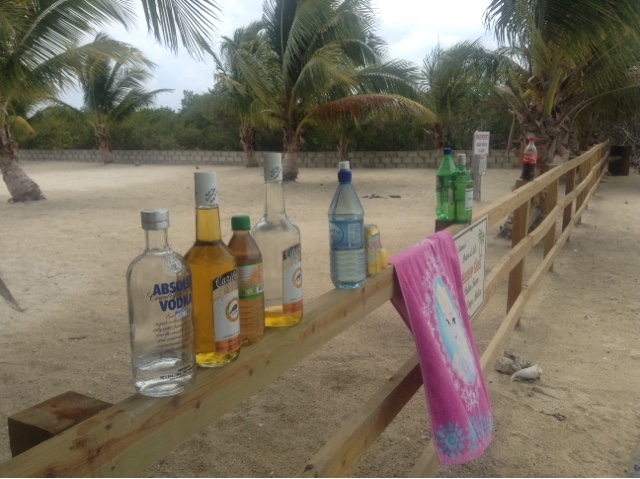 Another day at the back beach with friends 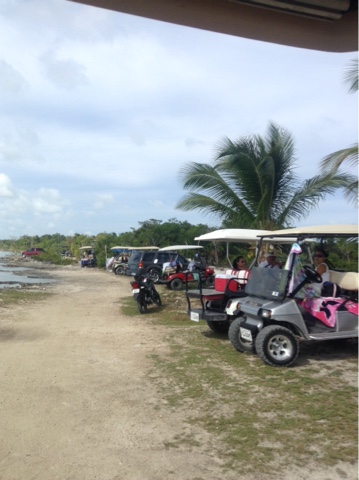 A perfect example of why I refuse to refer to it as the "Secret Beach." 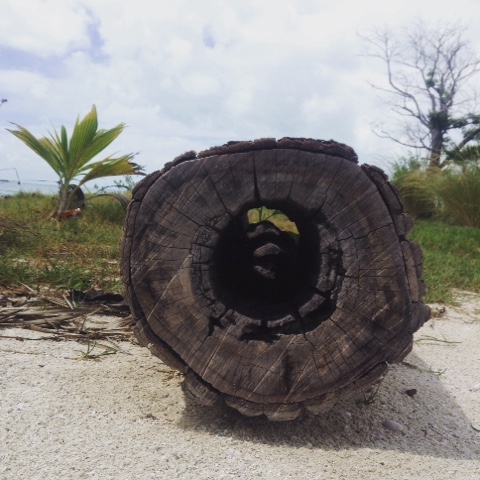 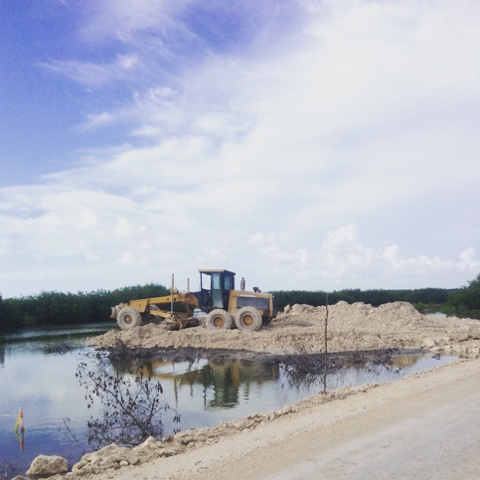 More development (it will NEVER end, will it??) 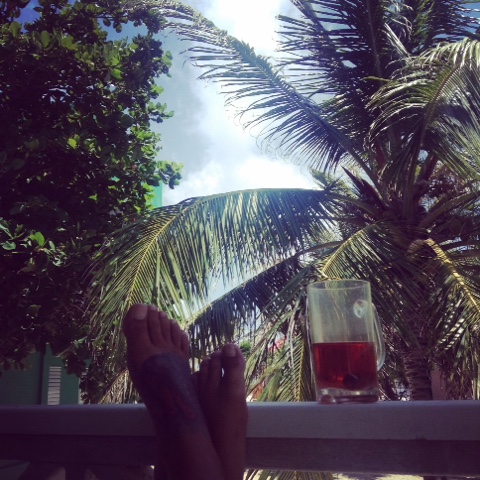 And, finally, what the majority of my days look like - just chillin at home and trying to catch a breeze.

SO - I'm currently looking for a job. I thought I had one lined up but people are quick to change their minds, I guess.
If anyone in San Pedro has a position open, or if anyone in the WORLD knows of something I can do from home, let me know, please!!